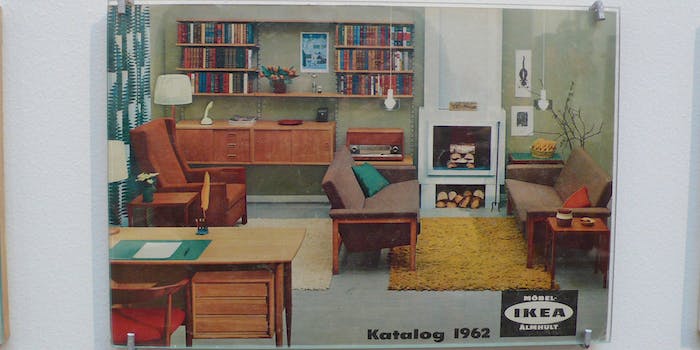 IKEA uses CGI for its catalogs

There's a reason your kitchen will never look as perfect as the one in the catalog.

The pictures in catalogs always make everything look too good to be real, but IKEA has taken this to a whole new level. Most of the home furnishings in its catalogs aren’t real; they’re computer-generated.

IKEA has gradually moved away from building models of its products in lieu of designing them on a computer, according to a story on CG Society. Right now, IKEA has 25,500 3D models sitting in a database, and three-quarters of the product images that customers see in IKEA catalogs were rendered virtually. The first virtual model, a chair charmingly named “Bertl,” debuted in a catalog in late 2006.

Martin Enthed is part of the team that pioneered this practice. He was a 3D designer for 17 years before joining IKEA in 2007 as a 3D researcher. He is now the Development & Operations IT Manager for IKEA Communications AB. Enthed helped design the software that IKEA uses to build its 3D models. 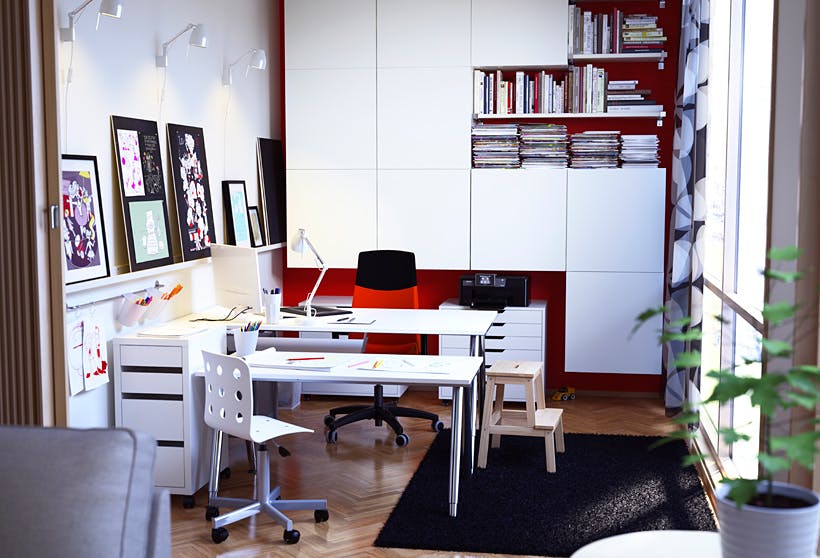 “Because of the development of things like ray-tracers, a photographers’ knowledge of light is now directly transferrable to 3D,” Enthed told CG Society. “They can put lights wherever they want—exactly what they do in a real studio.”

As a member of IKEA’s 3D R&D team, Enthed helped design the first fully-CG room image in 2010. According to him, kitchens are the most difficult rooms to image, because they need to be reconfigured for each country where a catalog is being distributed. “A kitchen in the US will look very different to a kitchen in Japan, for example, or in Germany,” he explains.