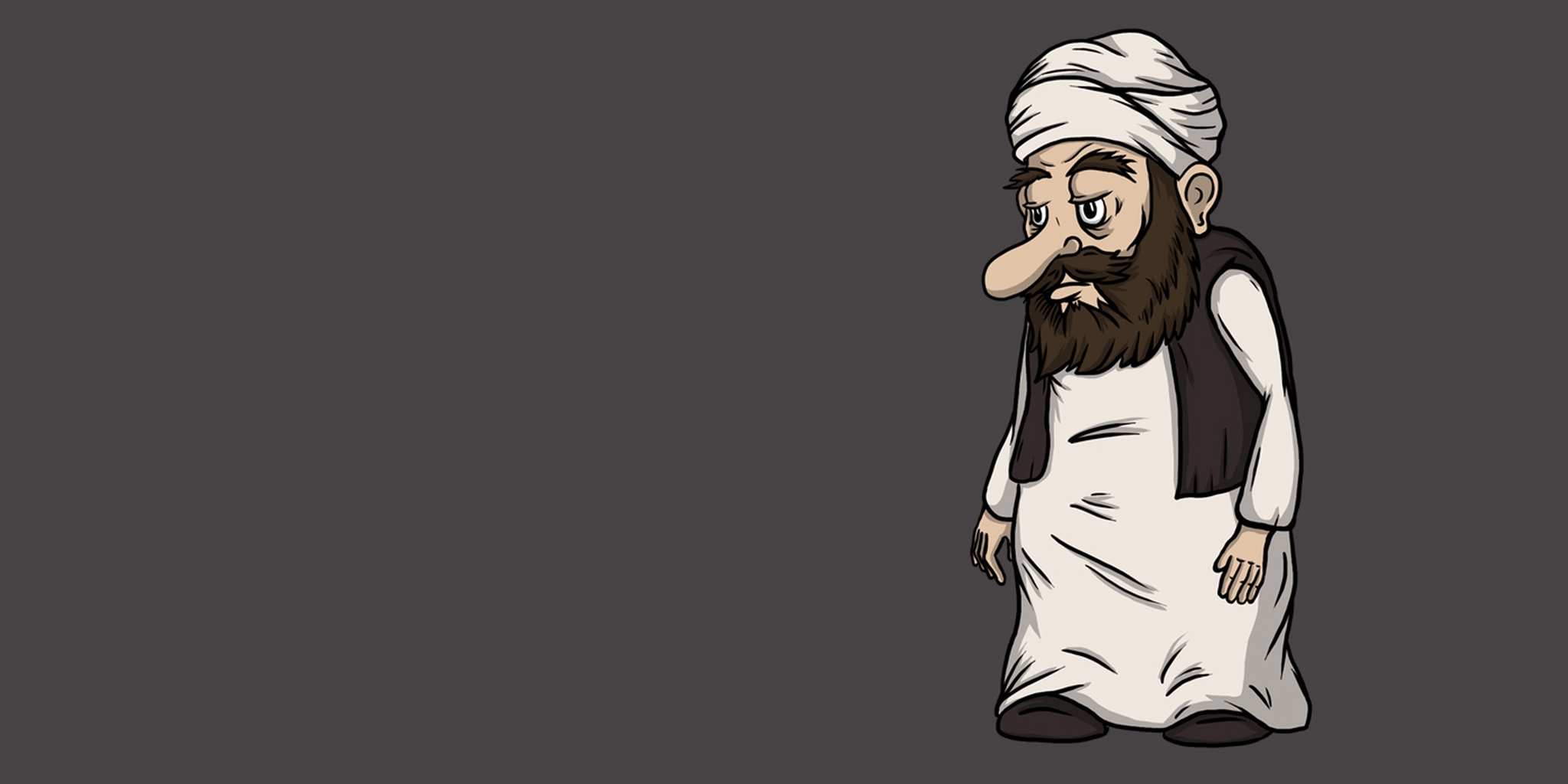 A Charlie Hebdo supporter is drawing Muhammad every day until 2016

The artist is honoring the 12 people killed in the attack on the French magazine.

This article contains images that may be offensive to some readers.

As time marches on, the terrorist attacks on the offices of the French satirical magazine Charlie Hebdo will, for most people, become a distant memory.

But one illustrator, a Reddit user called IDrawMuhammad, intends to remember by honoring the 12 employees of the satirical weekly by drawing a cartoon of the Prophet Muhammad each and every day this year.

Like many comic artists following the attacks, IDrawMuhammad felt “personally violated, as if the collective freedom of expression that all artists, writers and humanity in general shares was under attack,” the artist told me in an email.

On Jan. 8, just a day after the terror attacks on Charlie Hebdo, a publication infamous for its crude depictions of the Muslim prophet, IDrawMuhammad promised in a post on the r/pics subreddit to draw the prophet Muhammad once, every day for the remainder of 2015. This was the first illustration: “I decided to draw Muhammad to show that the actions of the terrorists in France have not silenced anyone but rather driven the international community to show how their fear mongering and violence is just ridiculous and is not a justified course of action to take,” IDrawMuhammad said. “I am not making these illustrations to offend, so future ones will depict him as a normal person doing mundane things.”

So far, IDrawMuhammad has kept his or her promise. Muhammad has been shown shooting hoops with Jesus, playing Pacman, and making a snowman. The relative tameness of IDrawMuhammad’s illustrations may not matter for many Muslims who believe that any depiction of Muhammad is a show of disrespect.

IDrawMuhammad declined to provide his or her name for this story. The illustrator stated that he or she did not “want any personal attention and would rather my efforts be for a more broad and general cause.”

The comics have received a mixed reception on Reddit. The initial illustration of Muhammad earned the redditor 15 months of Reddit gold, which is the site’s premium membership program that can be gifted to other users. Subsequent comics have been removed from subreddits by moderators. One of the comics that was removed was the following illustration of Muhammad holding an assault rifle: The illustration ultimately found a home on Reddit’s r/atheism.

“Thank you for creating something that isn’t just trying to use a picture of mohommed [sic] to be gross and offensive, it’s important that we stop generalizing all Muslims into one group,” redditor Greg_the_ghost commented.

IDrawMuhammad does not know what will become of the illustrations, though the artist has since launched MyFriendMuhammad.com to feature all of them.

“I do not wish to offend anyone personally,” IDrawMuhammad said. “I am not religious at all, but I understand that these depictions may be violating certain religious practices. It is not respectful for a devout Muslim to depict their prophet, but I am not a Muslim and am only doing this to show that, as an individual outside of their religion, I am allowed to do this without repercussions.”