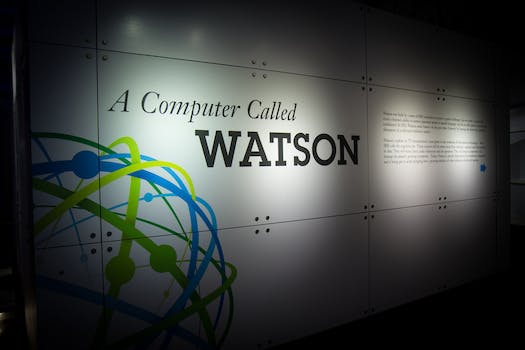 IBM Watson AI is taking over white-collar jobs in Japan

Our artificial intelligence overlords are claiming our jobs, one by one.

Artificial intelligence has some pretty clear use cases in the workforce. Thus far, it’s largely been used to automate factory and shipping work. It can also be used for tedious tasks that would take us humans 10 times longer to accomplish (like sifting through tomes of judicial cases).

But other workers including receptionists, salespeople, and even bartenders, could be on the chopping block. It seems that the knife of progress has already started slicing at human employment: In Japan, an insurance company recently replaced 34 employees with an “IBM Watson Explorer” AI.

Fukoku Mutual Life Insurance will spend $1.7 million to install this implementation of IBM Watson, which will cost $128,000 a year in maintenance, Quarts reports. Still, with those costs taken into account, it will save the insurance firm $1.1 million a year over having 34 salaried humans doing that same job.

The AI will be tasked with scanning through documents such as hospital records to determine insurance payouts for those filing claims. By automating this research and data acquisition part of the process, the company’s remaining human employees can perform the final payouts more quickly.

Three other Japanese insurance firms are also apparently considering adding an AI as part of their workforce to replace costly, slow human employees.

In the U.S., some firms have begun using the lawyer version of IBM Watson, Ross Intelligence, to augment what lawyers and law students are capable of doing. Another AI lawyer is helping drivers successfully contest wrongfully issued parking tickets (more of this, please). However, as the situation in Japan shows there’s also a money-saving argument in replacing human workers altogether—and half of our jobs could be at risk in the coming decades, according to Bloomberg.

Given his questionable understanding of “cyber,” our president elect may have more trouble than he bargained for to fulfill campaign promises of returning the jobs of yesteryear when even modern white collar jobs are being delegated to artificial intelligence systems.