The success of a new smartphone OS seems downright impossible.

There is no way around it, the smartphone OS industry is a largely two-player oligopoly with nearly impossible odds of success for a newcomer. Still, every now and then a company, usually associated with making phones for Android, decides it wants to throw its hat in the mobile OS ring. Huawei, the rapidly growing (and already third largest) Chinese smartphone manufacturer, is the latest to express this desire.

Huawei has reportedly hired former Apple designer Abigail Brody to help create its own smartphone operating system. A report from The Information says that the project is still in its early stages and is a backup to Android, should the platform fail or become undesirable to Huawei.

Perhaps the best known Huawei device in the U.S. is the Google partnered Nexus 6p, which runs an untouched version of Android. However, the Chinese company has not been opposed to making changes to Android by putting its own “skins” on many of its devices, similar to what Samsung does with TouchWiz or HTC with Sense. 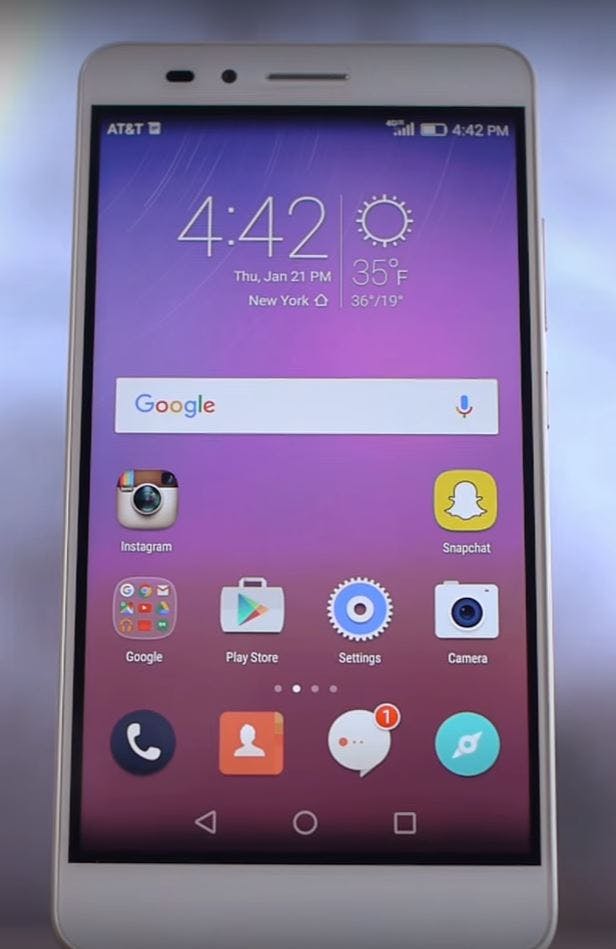 The company’s CEO Richard Yu has remained silent about the prospect of an in-house mobile OS, but did express his commitment to Google’s Android. Even Samsung, the biggest Android smartphone manufacturer in the world, has had a not-so-successful time with its own “Tizen” alternative.

Tizen was released in 2012 and is the chosen OS for Samsung’s Z line of phones, which the company sold 3 million of in 2015. That may sound like a solid number, but really only represents a drop in the bucket when compared to the nearly 320 million Android phones Samsung sold in the same period of time.

Of course, you can’t mention smartphone failures without bringing up Microsoft, a company that has yet to find its footing after the much-too-late introduction of its own Windows mobile platform.

The problem with entering the market isn’t necessarily that the software or hardware would be worse than what Google or Apple has to offer. The real barrier to entry is stocking a marketplace full of apps, which are already released and optimized on iOS or Android.

Android and iOS have slowly grown its ecosystem over the years and now have over 2 million apps in their respective stores, according to Statista. That’s a lot of catching up to do. Huawei certainly has its work cut out for it if the company is to introduce a new player to an industry dominated by two of the biggest giants in technology.