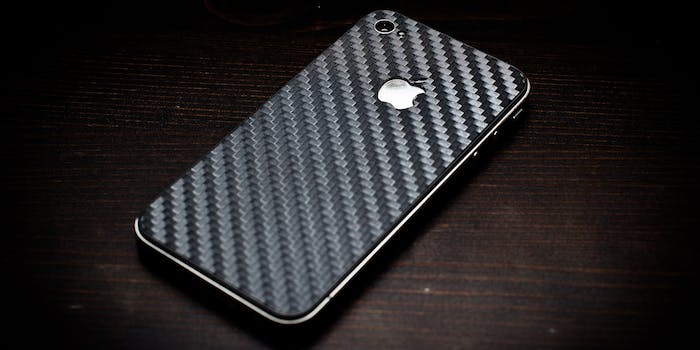 How to sell your smartphone online

Consider these options before you shell out for an iPhone 6.

We’ve reached that time of the year when companies like Apple, Samsung, and Motorola unveil their new phones before the holiday rush. If you are one of the millions who will buy a new phone in the next few months, you may want to save some cash on your purchase by selling your current phone.

But who can you or should you sell it to? We’ve scoured the Internet for the five best options to get some cash for your current device, and have used the three most popular smartphones on the market two years ago—the most likely phones to be sold as owners near the end of their two-year agreements, a.k.a. the iPhone 5 on Verizon, the Samsung Galaxy S3 on T-Mobile, and the Samsung Galaxy Note II on AT&T—to give you a great example of what to expect if and when you decide to sell your device.

The most popular place to sell your phone online is Gazelle. The company is currently running a promotion that will let you lock in the sale price of your iPhone until Oct. 10, giving you time to pick up a new phone whenever your upgrade comes in. Right now, Gazelle will pay you $180 for your 16GB iPhone 5 from Verizon in good condition. You stand to make $190 for the iPhone if it’s in flawless condition, which means your device has “no noticeable flaws” or is “still in its package or looks like new.”

Gazelle is known for considerably dropping prices once a new phone is announced, so if you’re planning on selling your device, lock in your price. Every sell price is secured for 30 days.

Another option is NextWorth. One of the most popular buyers of your old gadgets, it will pay you $190 for a working 16GB iPhone 5 on Verizon, currently the highest price offered by any of the major online electronic buyers.

Part of GameStop’s network, BuyMyTronics offers prices that consistently match and even exceed those offered by industry-leader Gazelle. You can get $185 for a 16GB iPhone on Verizon in working condition. BuyMyTronics doesn’t have a flawless category like Gazelle, instead replacing it with a “new” grouping with the requirement of being factory-sealed.

(Note: If your device is still sealed in its original box, you should probably try to return it instead of selling it to a third-party website.)

Amazon is in the game to buy your devices as well. Unlike its competitors, the online superstore will not give you cash, instead offering you an Amazon gift card—which, as far as store credit goes, is the best option.

For the 16GB iPhone 5 from Verizon in good condition, you will get $186 in Amazon credit. Amazon also has a “like-new” tier, reserved for items in “perfect working condition,” with the “original manufacturer packaging and all original accessories,” and “no visible wear or personalization.” While Amazon will only give you $186 for a black 16GB iPhone 5 in good or like-new condition, they are offering more for the white version—$210 for good and $231 for like-new.

Many of these offerings are far higher than the competition, but remember it’s not cash you will be receiving, but an Amazon gift card.

While these electronic buyers are all great options for quick cash at a good value for your phone, you may want to get a better return on the $500+ you spent on your phone. (In America, the actual cost of your phone is built into your contract. For example, a new iPhone actually costs $649, but you don’t see that cost upfront.)

If you want more cash for your device, the best way to get it is selling person-to-person, which you can do on eBay and Craigslist. There are a lot of variables to consider, like shipping and returns on eBay or safety when using Craigslist—and there is no guarantee you will get the price you were hoping for—but if you do go that route, the money can be much better.

If you’re looking to sell your smartphone, you have a plethora of options to choose from. From companies that will pay you quickly with minimal effort on your part, to the high-risk, high-reward alternatives of eBay and Craigslist, there are a number of ways to make your next smartphone purchase a little less of a burden on your wallet.