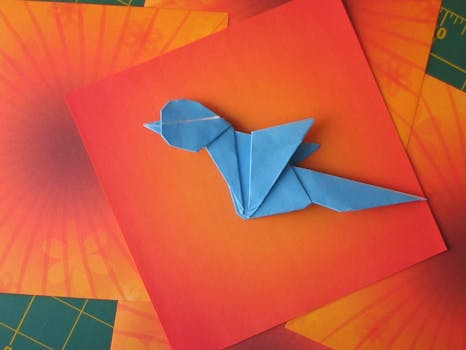 Keep track of all your Twitter personas without losing it.

You’re not alone (or schizophrenic) if having a single persona on Twitter just doesn’t cut it for you. From parody Twitter accounts to company Twitter accounts to fan accounts for Taco Bell, there are many ways to expand beyond your average, boring Twitter personal account. Twitter, unlike many other social media channels, also makes it relatively easy to sign up for new accounts and switch between different accounts right on the app itself.

Before we get to the nitty-gritty of managing multiple Twitter accounts, let’s walk through the basics:

Let’s say your Gmail address is [email protected] Anything sent to the following e-mail addresses will also go to your inbox:

Twitter also can’t tell that emails sent to @googlemail.com and @gmail.com arrive at the same address. So the following will also land in your same inbox:

By adding a “+” sign after your e-mail id, you can also type in virtually anything you want and it will still go to the same inbox.

The possibilities are endless, and the beauty is that Twitter will be none the wiser.

Unlike the desktop version of Twitter, you can easily toggle between multiple accounts when accessing Twitter on either its iOS or Android app.

4. Once you’re all set up, you can switch between accounts by tapping the “People” icon.

4. Once you’re all set up, you can switch between accounts by tapping the overflow icon, and then tapping “Accounts”.

Managing multiple accounts may sound like a lot of work, but it doesn’t have to be. Here are some tips that will help.

If you’re running more than one Twitter account, you’re also seeing and posting an exponentially greater number of tweets. Attempting to run multiple accounts on Twitter’s standard desktop interface will likely drive you nuts. Furthermore, there’s no way to be logged on to multiple Twitter accounts at the same time.

You can set up streams for your timelines, mentions, customized lists, direct messages, and sent tweets. You can also schedule future tweets on both Tweetdeck and Hootsuite.

Unlike Hootsuite, TweetDeck is run by Twitter itself and is exclusively tied to its social network. By contrast, Hootsuite also allows you to manage and crosspost to multiple Facebook, LinkedIn, Instagram, and Google+ accounts. TweetDeck is strictly for Twitter, so keep that in mind when choosing between the two services. Hootsuite has no desktop client and TweetDeck killed its desktop client for Windows back in April, so if that kind of thing is important to you, take note.

So, in short: Don’t use your multiple Twitter accounts to post the same tweets. Your followers will catch on eventually, and begin to unfollow you in droves. Avoid scheduling tweets to post simultaneously or retweeting too incessantly across your multiple accounts.

By running multiple Twitter accounts, you have the ability to make a larger mark on the digital world than before. You take up more space in this chaotic galaxy of social discourse we call Twitter. Or, more accurately, you’re your own Twitter solar system.

Use your power wisely, don’t say stupid things, and for heaven’s sake, don’t tweet about what you ate for lunch.