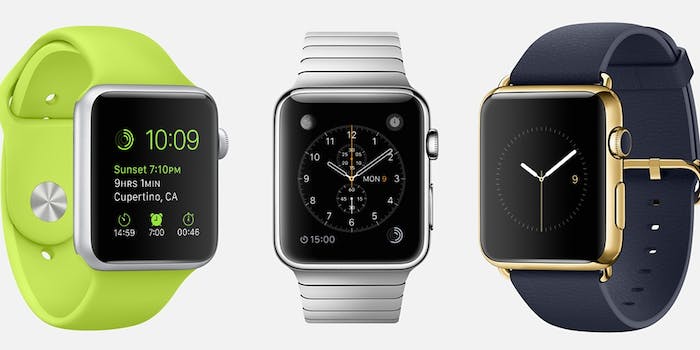 Everything you need to know about ordering the Apple Watch

The Apple Watch is almost here, so you better be ready.

If you’ve ever tried to buy a new iPhone the second it becomes available, you already know how crazy Apple product launches can be. When the Apple Watch becomes available at 12:01am PST on Friday, April 10, chaos will descend.

Whether you’ve already committed to buying one of Apple’s first smartwatches or you’re simply considering the possibility, you need to know exactly how to go about it. Let’s break it down. 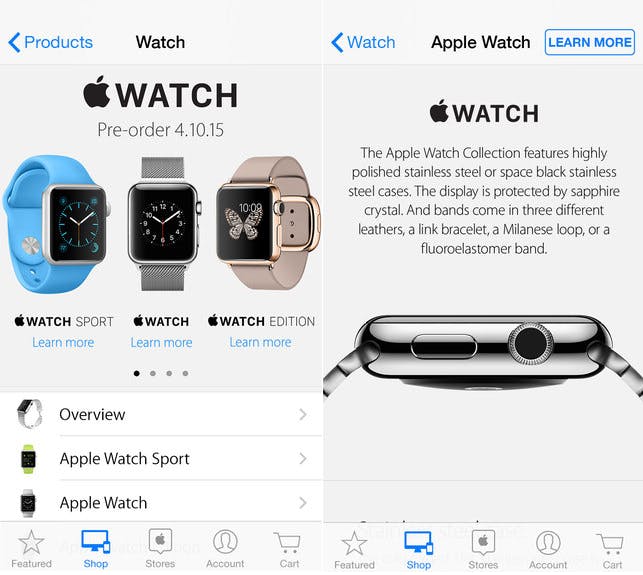 You might think that Apple’s own website is the best place to camp before midnight in the hopes of scoring a shiny new watch, but you’d be wrong. That didn’t work out so well during the iPhone 6 launch: The website was pretty much completely broken, buckling under the immense traffic. It wasn’t long before frustrated customer discovered that the Apple Store app was much more reliable, and many were able to complete their orders via the app long before the Web store was back up and running.

There’s nothing particularly special about the Apple Store app, as it’s simply a slightly more streamlined and condensed version of the Web version. You’ll pick whatever version of the watch suits you, select the band and any additional accessories you feel like adding on, and check out with your credit card. It’s easy to overlook, but when the clock ticks over you can bet that Apple veterans will be using it as their secret weapon to avoid the potential issues that plagued the iPhone 6 launch. 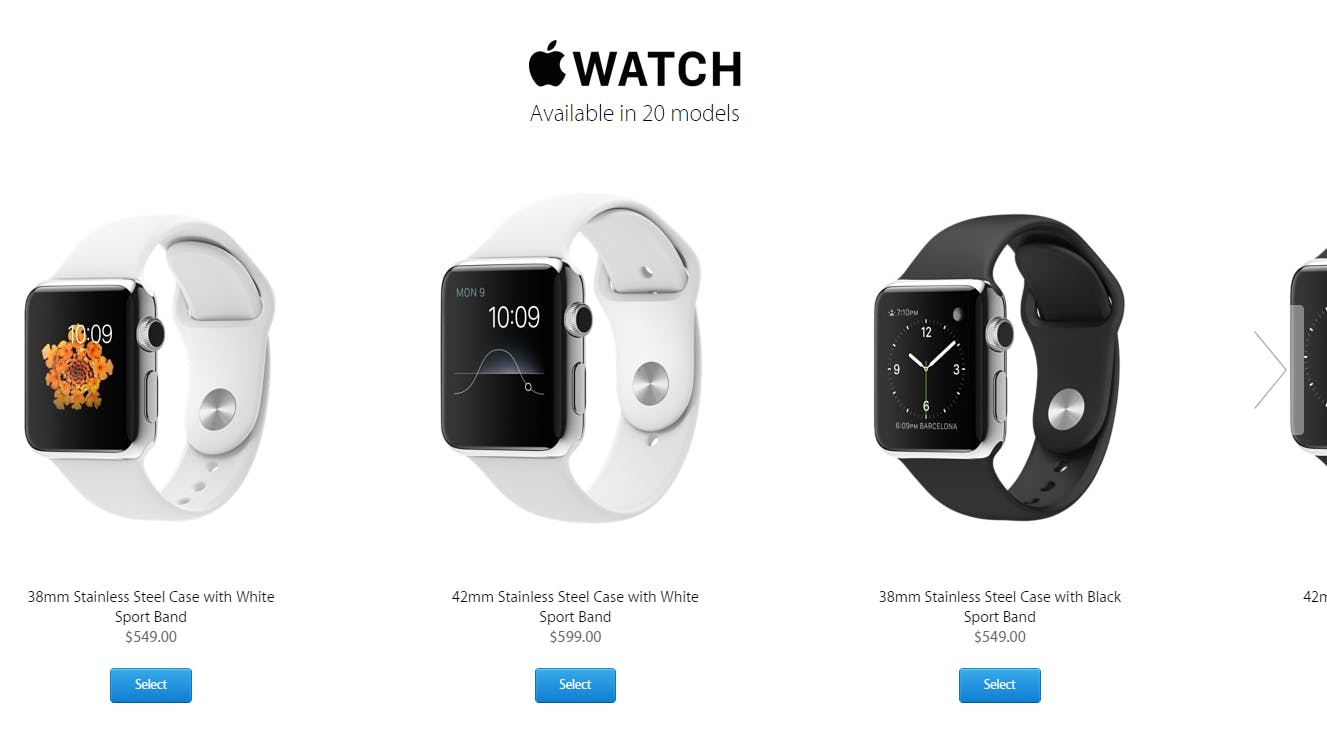 It didn’t fare so well during the latest iPhone launch, but since the iPhone 6 was Apple’s biggest launch ever, the traffic that brought the official Apple online store down isn’t likely to be duplicated by the Apple Watch debut. If you don’t have an iOS device or simply don’t feel like using the dedicated Apple Store app, the Web store is going to be your next best option.

Shortly before the Apple Watch is available for order, the online store will go down and present a maintenance message to anyone visiting. Once it comes back to life (which should happen at 12:01am PST, but has a history of minor delays), you’ll be able to put your watch and any extra items in your cart and check out. 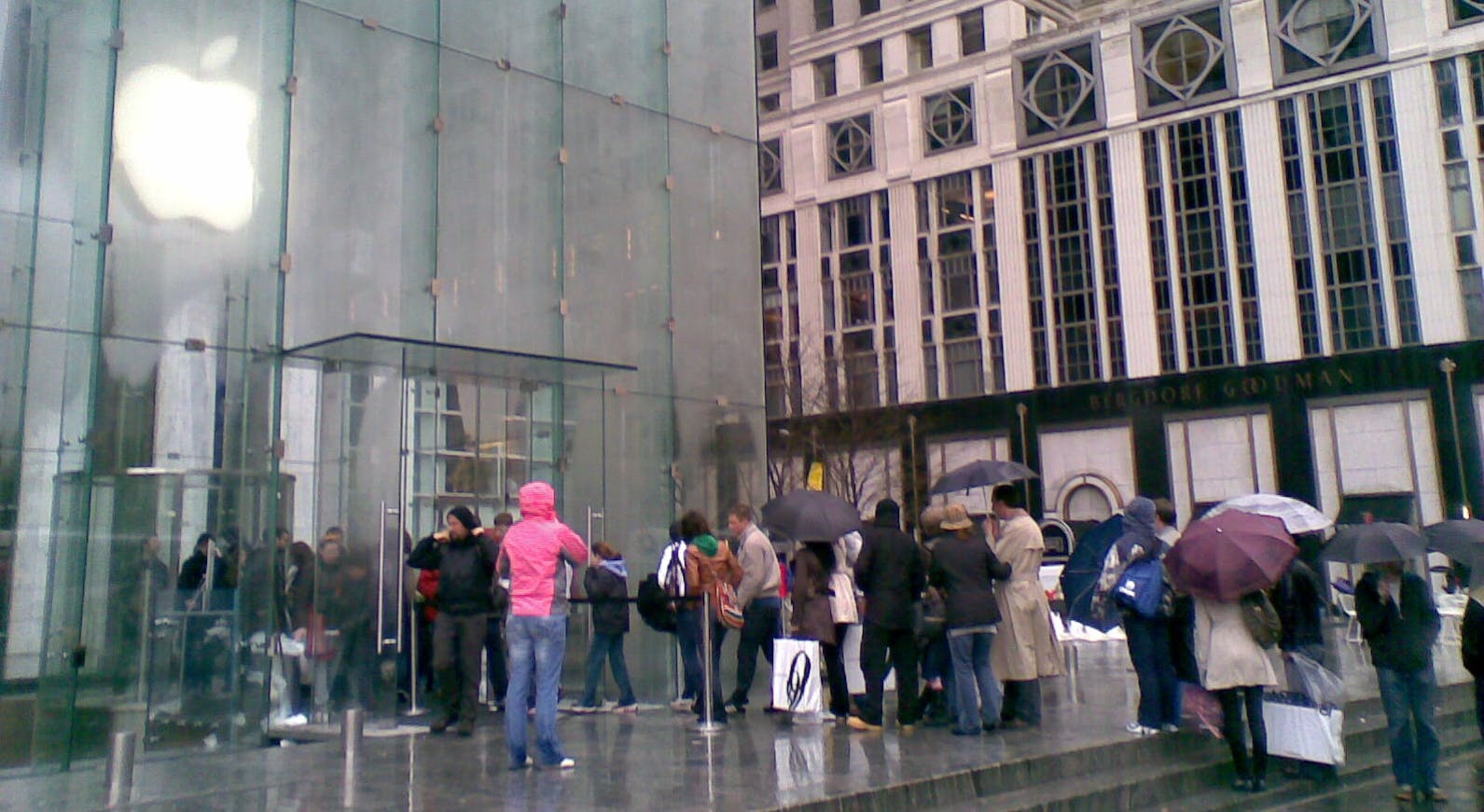 This is undoubtedly the least advisable, but depending on how much additional stock Apple can distribute prior to launch, your nearest Apple Store might very well have a few units available for purchase by anyone who walks through the door. However, because Apple is selling its new wearable through appointments only, you’ll also need a bit of luck on your side that they happen to have an immediate opening. (Also, Apple would really rather you didn’t sleep outside its stores.)

Regardless, camping out for an Apple device launch is something of a habit for many diehards. But with nobody having any idea how many pre-order units of the watch will be scooped up ahead of launch, it’s impossible to know if there will be a surplus for walk-in customers, and there’s even less of a chance that there will be open appointments to purchase them. It’s a risky proposition, but if you feel like tempting fate, it’s an option.

If you’re not sure yet 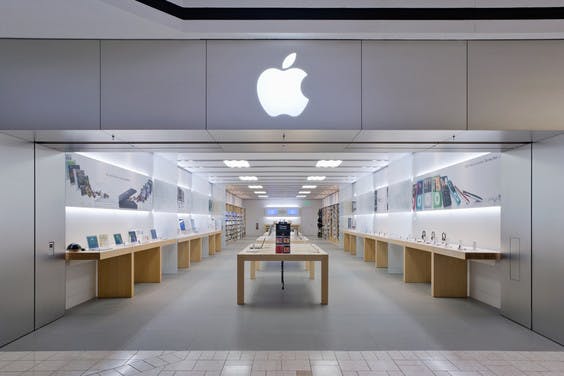 Apple knows that there are lots of people who aren’t convinced they actually need or want a smartwatch in their lives, and even if you’ve read about the cool stuff it can do, taken the reviews into consideration, and had your cat try it on, you still might not be sure. That’s why, starting April 10, all Apple Store retail locations will have the various Apple Watch collections on display and ready for you to go hands-on.

The devices are available for trying on as well as software demos via appointment with an Apple specialist. The store representative will go over the differences between the devices, the various band options, as well as offer guidance on features like Siri, Apple Pay, and several other apps.

Whatever you do, don’t expect to be able to walk into a packed Apple Store and begin playing with the watches. You should log on at 12:01am PST to make an appointment online, because you better believe those time slots will go fast. Apple’s own information on appointments doesn’t specify that you can use the app to do this, but given that it’s an extension of the site, it’s definitely worth checking come midnight.

Of course, you could just wait for one of your friends to buy one and play with theirs instead.