Homemade clocks are safe and fun and do not look like bombs.

Let’s face it, clocks are as safe as they are essential to our lives, and the people who build them are practically heroes. After all, where would you be without one?

It’s unfortunate, then, that some clockmakers go unappreciated. Take 14-year-old Ahmed Mohamed, for example. By all accounts a bright student, Mohamed, seen in photographs sporting a NASA T-shirt, was accused of creating a “hoax bomb” and arrested after bringing his homemade clock to school.

Punishing inventiveness and creativity seems at odds with the mission of America’s public educators. In the spirit of sending a more positive message to our nation’s youth, we’ve thrown together a brief list of do-it-yourself clocks that you can—and should!—try at home.

There’s no time like the present, as they say, to pick up clock making.

With a handful of servos, an Arduino Uno microcontroller board, and some cardstock, you can wow just about anyone with this DIY clock, inspired by a design created by Alvin Aronson at the Rhode Island School of Design.

As far as convincing your co-workers you didn’t just buy this on Amazon, good luck with that. 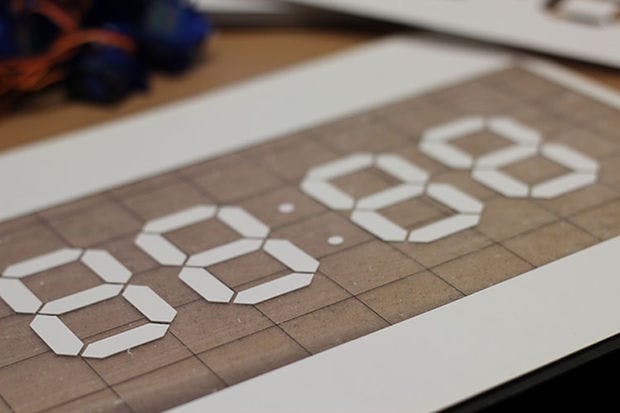 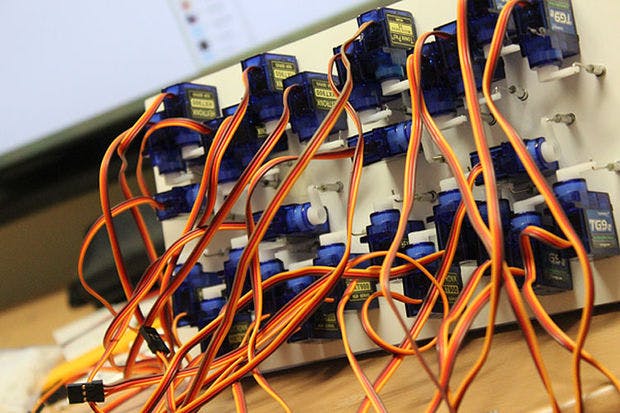 This clock is relatively easy to construct, as the most complex step is stabbing a can of Altoids with an icepick. On the upside, your breath will smell great after eating an entire can of mints in one sitting. 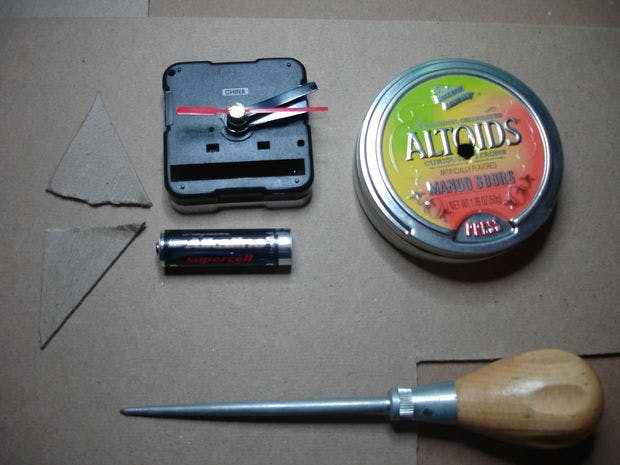 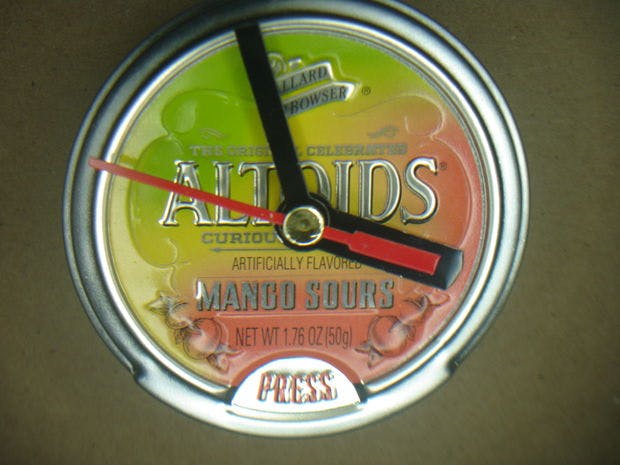 Sure, Bruce Wayne may be a billionaire, but if wanted his own clock he’d probably pay Morgan Freeman to build one. He’ll never know the sense of joy and accomplishment you will mounting this sucker on your wall—and that’s priceless. 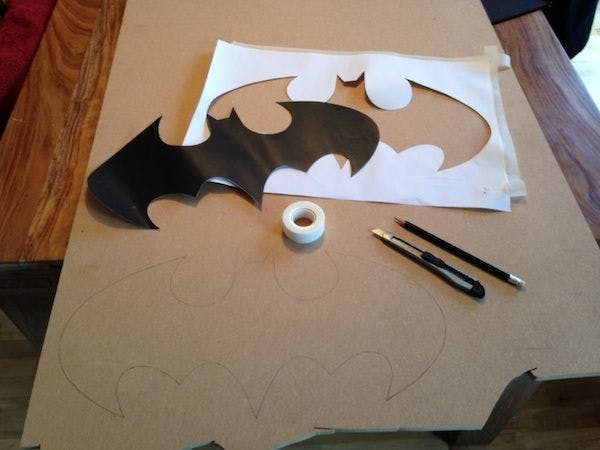 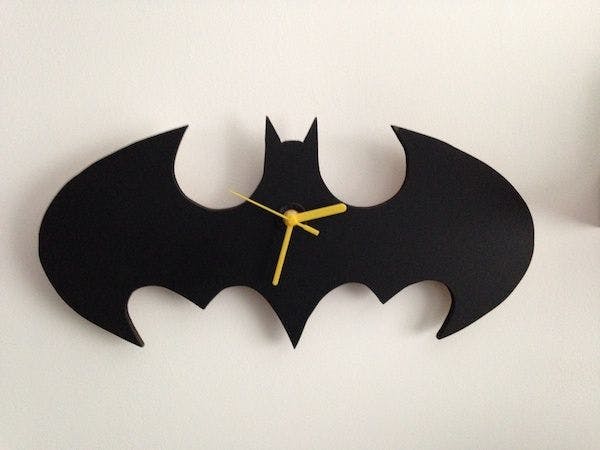 Why? More like why the hell not? Don’t confuse yourself with a single clock face when it’s so much easier to look at three at the same time.

“A normal analog clock is an efficient way of piling three different bits of information on top of each other,” the designer writes. “I like this system, but after a while I thought that each hand should get its own space.”

That seems only fair. 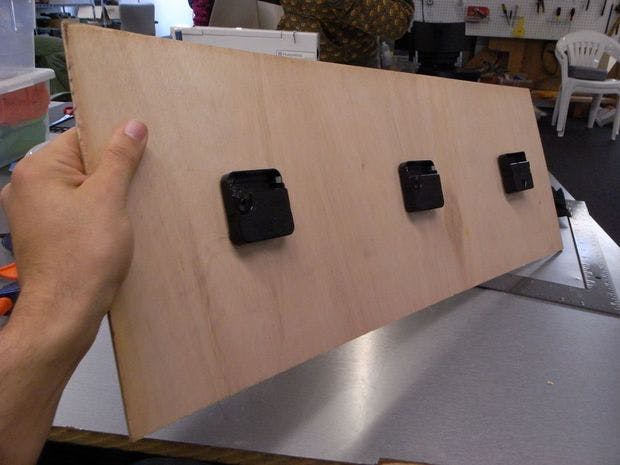 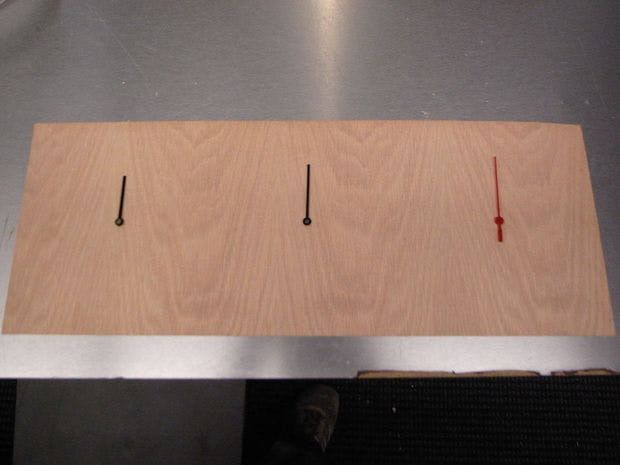 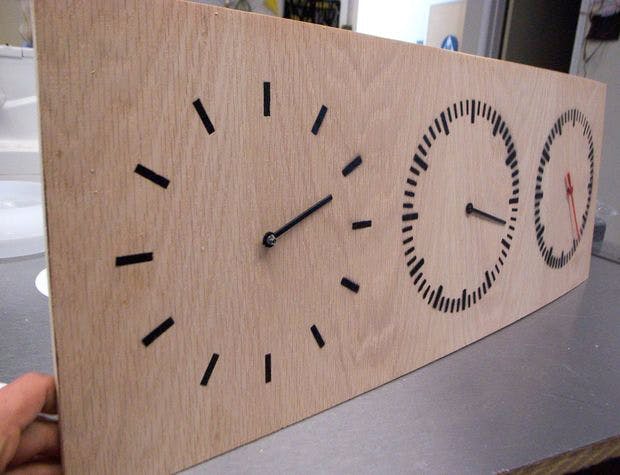 Or you can just make your own design, like Mohamed did—you might just get an invitation to the White House from President Barack Obama. (But you might have to get arrested first.)