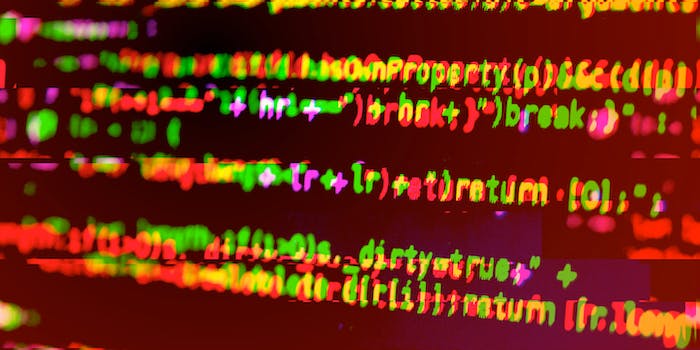 The Democrats accused the FBI of attempting 'an end-run around the legislative process.'

Four Democrats on the House Judiciary Committee on Thursday criticized a court order requiring Apple to help the FBI unlock a terrorism suspect’s iPhone, a ruling that both supporters and critics agree will help establish a precedent for government attempts to bypass or weaken encryption.

In a statement, Reps. John Conyers of Michigan, Jerrold Nadler of New York, Zoe Lofgren of California, and Sheila Jackson Lee of Texas connected the court order—which targets a phone used by one of the San Bernardino shooters—with a push by intelligence and law-enforcement officials to get tech companies to design their encryption around investigators’ needs.

“There is little reason for the government to make this demand on Apple,” the lawmakers argued, “except to enact a policy proposal that has gained no traction in Congress and was rejected by the White House.”

The Judiciary Committee will hold an encryption hearing on March 1, and two senators are already considering a bill to address the issue. But the four committee Democrats said that they were “concerned that the heartbreaking event in San Bernardino is being exploited to undertake an end-run around the legislative process.”

Their comments echo the arguments advanced by technical experts, academics, and security-industry professionals in the decades-long debate over whether the government should be able to bypass encryption.

“Properly understood, strong encryption is our best defense against online criminals—including terrorist organizations,” the Democrats argued. “It is the backbone of the Internet economy and vital for the protection of both free expression and privacy.  The government’s demand on Apple would coerce a private U.S. company to hack its own device, threatening the trust of millions of customers and placing our technology industry at a significant disadvantage abroad.”

The encryption debate gained new urgency after the San Bernardino and Paris attacks in 2015, drawing in more members of Congress, civil society, Silicon Valley, and the intelligence community.