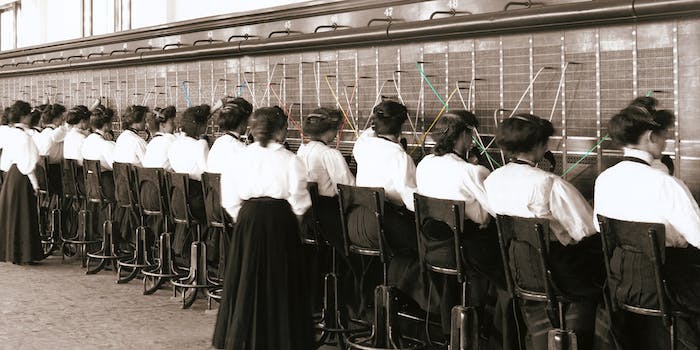 The House on Tuesday approved a bill letting Congress review the Obama administration’s plan to transfer control over the Internet’s domain name system out of U.S. government hands.

Lawmakers voted 378-25 to pass the DOTCOM Act, which gives Congress 30 days to block the transition once the administration submits a formal proposal.

The administration wants to end the Department of Commerce’s contract with the Internet Corporation for Assigned Names and Numbers, a little-known group that helps the government oversee DNS, which connects Web URLs like google.com to IP addresses like 173.194.115.0.

The government has run this system since ICANN’s founding in September 1998, but in March 2014, the Obama administration announced its intent to transfer these responsibilities to an international private-sector body.

The DOTCOM Act requires the Government Accountability Office to review whatever transfer proposal emerges from the National Telecommunications and Information Administration, the Commerce Department agency that manages the ICANN contract. The NTIA cannot act on its proposal until 30 days after Congress receives the GAO report.

Conservatives worry that diminished American control over the Internet, which began as a U.S. government research project, would give anti-democratic countries like Russia and China greater influence over how the global network is regulated. These regimes, they say, could exploit an international DNS regulator to censor and delete content that offends them.

ICANN’s leaders support the transition. “The Internet technical community is strong enough to continue its role, while assuming the stewardship function as [ICANN] transitions from the U.S. government,” the group’s leaders said in a statement after the March 2014 announcement.

The Senate Commerce Committee will vote on the DOTCOM Act on Thursday. It is expected to pass the bill and send it to the full Senate.

Photo via reynermedia/Flickr (CC BY 2.0) | Remix by Jason Reed