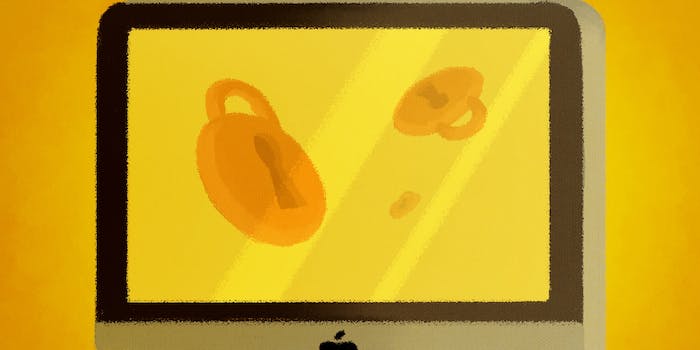 Is this the key to better online anonymity?

Online anonymity may soon get a major speed boost.

The new tech is called HORNET: High-speed Onion Routing at the Network Layer.

The new design, which significantly shifts around the size and logic of the anonymity network, is said to enable HORNET nodes (the computers that make up the network) to process anonymous traffic at over 93Gb/s, the researchers assert, giving the network the opportunity to scale widely and quickly.

The Tor network, which boasts over 2 million daily user on its network, is the gold standard for anonymity, but it has its faults. Tor is often slow because its performance depends on the number of computers helping to run the network. As such, the widely accepted price of widely-scaled anonymity is speed. This is what HORNET aims to fix.

HORNET is not yet peer-reviewed research, it must be noted, so no one outside of the researchers has taken it for a test drive. Peer review is critical to the development of research like this, and HORNET can’t be considered even close to fully formed until review comes.

Still, research that endeavors to rethink the design of anonymity networks can lay the groundwork for the next stages of the technology.

The basic architecture of Tor and HORNET are very similar: A group of global relay nodes are used to mix and encrypt Internet traffic in multiple layers—hence the ‘onion routing’ names— so that by the end of the process, no one is supposed to know where the traffic originated.

HORNET aims for more scalability and efficiency as it pushes the traffic through its network by having the intermediate relay nodes avoid keeping the per-session state (for instance, encryption keys and routing information) and pushing that task to the nodes on either end of the connection. Without that task, nodes can theoretically forward traffic more quickly to a larger number of clients.

Speed is nothing without security when it comes to anonymity networks, of course, and HORNET is designed to achieve security where other high-speed solutions have failed. Adversaries—whether they’re small-time hackers or big-time government surveillance agencies—are meant to be stymied by HORNET. The researchers assert that the network provides integrity, secrecy, and unlinkability for the traffic flowing through it.

The researchers didn’t respond in time for publication to a request for comment. Representatives from the Tor Project declined to comment until the HORNET research is peer reviewed.