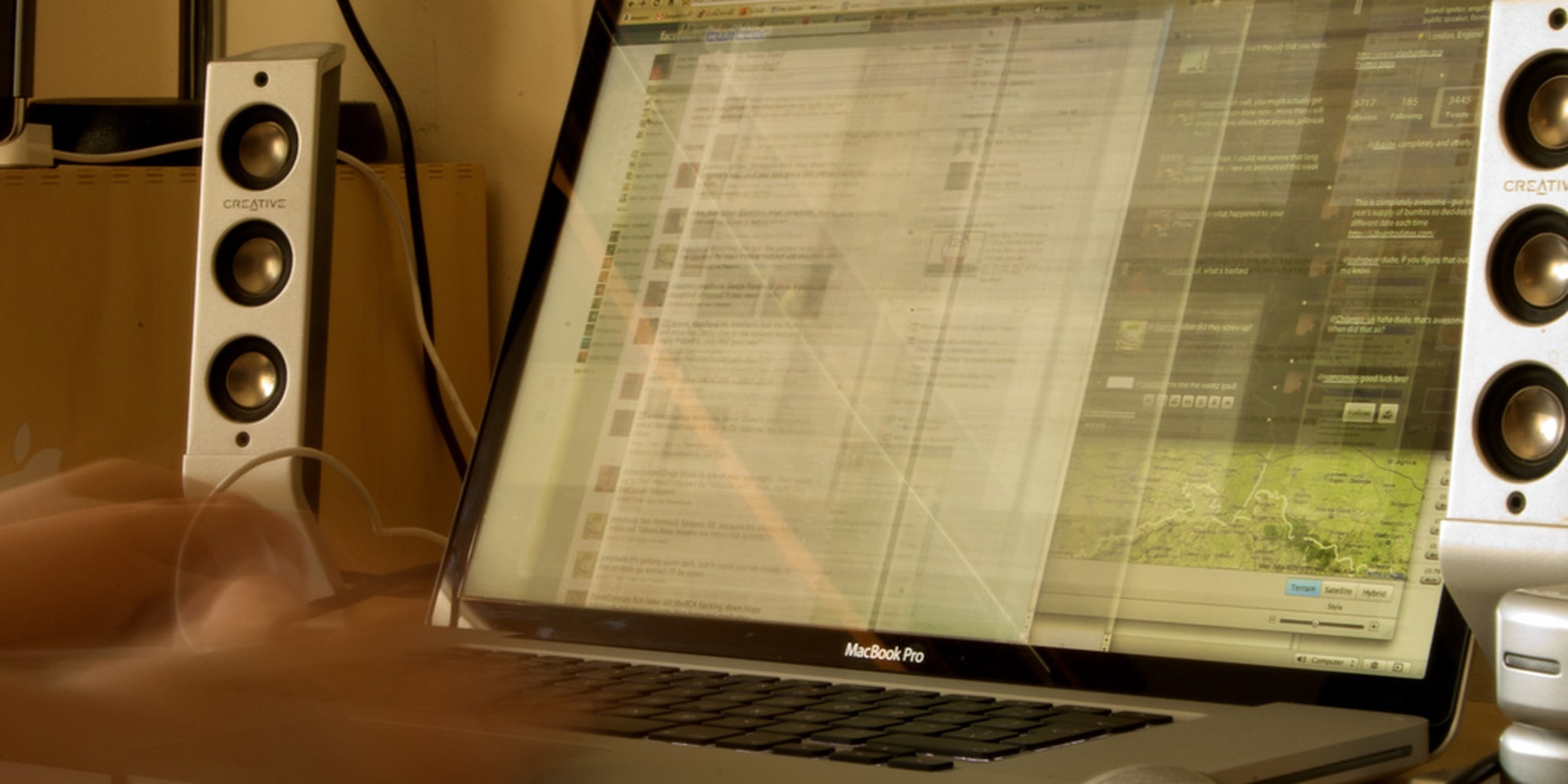 If you're one of the 46 million people who installed Hola, here's why you should uninstall it, stat.

If you’re using Hola, a free virtual private network (VPN) that lets you stream things like Netflix abroad, you need to stop immediately. The company behind Hola is turning your computer into a node on a botnet, and selling your network to anyone who is willing to pay.

“Hola is harmful to the internet as a whole, and to its users in particular,” researchers wrote.

So what’s the big deal? By using Hola as a VPN, you can view any content that might otherwise be blocked in your location by routing your traffic through the U.S. or whatever country you want your content to be in. But Hola turns your computer into an exit node without your permission, essentially letting anyone browse the Web through your network. Any malicious activity could then be traced back to you.

As the researchers note, it’s the same problem people have on the Tor browser—but on Tor, you can opt out.

Hola is going even further, by selling access to the network through a site called Luminati from $1.45 to $20 per GB. On Adios Hola, researchers published chat logs between them and the company explaining that they don’t enforce rules that say people shouldn’t be engaging in illegal activity because the company has “no idea what you are doing on our platform.”

Additionally, Hola can let someone take over programs on your computer. The researchers explain:

And on some systems, it gets worse; Hola will happily run whatever you feed it as the ‘SYSTEM’ user. What this means in simple terms, is that somebody can completely compromise your system, beyond any repair. It allows for installing things like a rootkit, for example.

This problem is not just an ‘oversight’. It’s not a thing where you say ‘well, bugs can happen’. This kind of security issue can only happen if a developer is either grossly incompetent, or simply doesn’t care about the security of their users. It’s negligence, plain and simple, and there’s no excuse for it.

If you haven’t already, uninstall Hola right now. And if you’re not sure whether or not you’re vulnerable thanks to Hola, you can visit the site to find out.