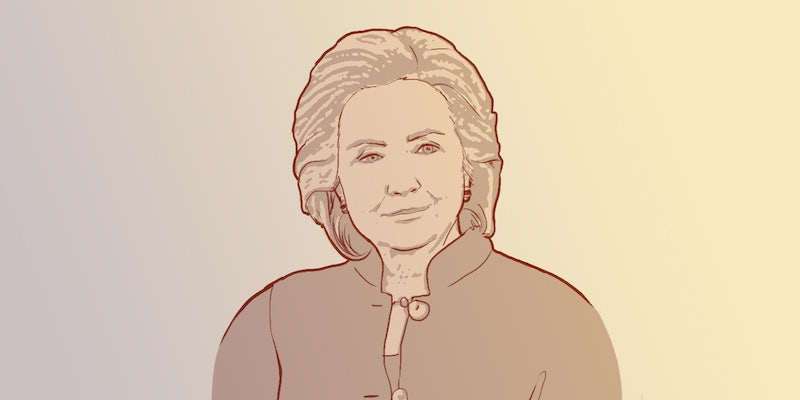 “I have said repeatedly that I did not send nor receive classified material, and I’m very confident that when this entire process plays out that will be understood by everyone,” Clinton said last August. “It’s not possible for people to look back now some years in the past and draw different conclusions than the ones that were at work at the time.”

This is overclassification run amok. We adamently oppose the complete blocking of the release of these emails. https://t.co/77s6mtm0JA

Another Clinton spokesperson tweeted that the information was not classified when it was sent.

Clinton is currently under investigation by FBI for her private email server.