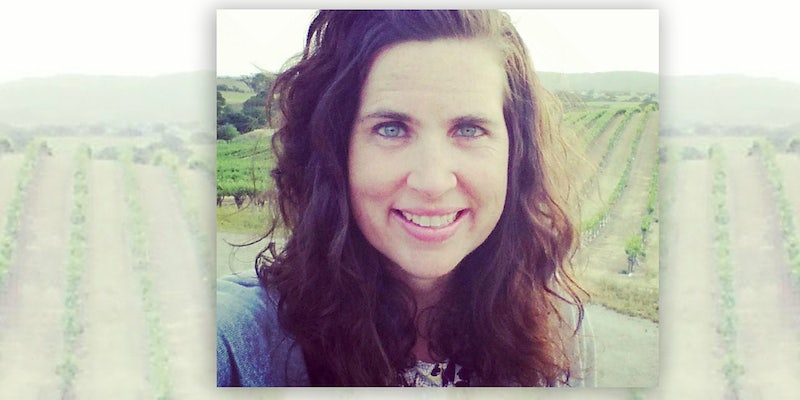 Does she know anything about recovering deleted emails?

Ahead of the official launch of her presidential campaign, Hillary Clinton has hired a top Google employee to be her chief technology officer, further deepening the linkages between Washington and Silicon Valley.

Clinton hired Stephanie Hannon, who serves as director of product management for civic innovation and social impact at Google, according to the Washington Post.

Hannon will work out of Clinton’s Brooklyn, N.Y., headquarters, where she will “oversee a team of engineers and developers,” the Post reported.

Clinton has been methodically cultivating top tech staffers as she seeks to replicate President Obama‘s success at grassroots, social-media-based organizing in his 2008 and 2012 campaigns.

Hannon’s first task, according to the Post, will be to build a technical backend that can handle the deluge of traffic to Clinton’s campaign website as soon as she announces.

In a sign that she understands the power of the Internet, Clinton is expected to announce her candidacy on social media. Top advisers on her nascent campaign were told to prepare for such an announcement any time beginning this past Monday.

Hannon has not been very active on Twitter, but her latest tweet, sent April 6, was about a Harvard study on civic engagement.

Proud of @katekrontiris and John Webb for their pioneering research on civic life and the interested bystander. https://t.co/STqm4fEhg5

Prior to her focus on civic innovation, Hannon led project development of Google Wave, the company’s lauded-but-failed real-time communications platform that shut down in April 2012, just three months after its launch.