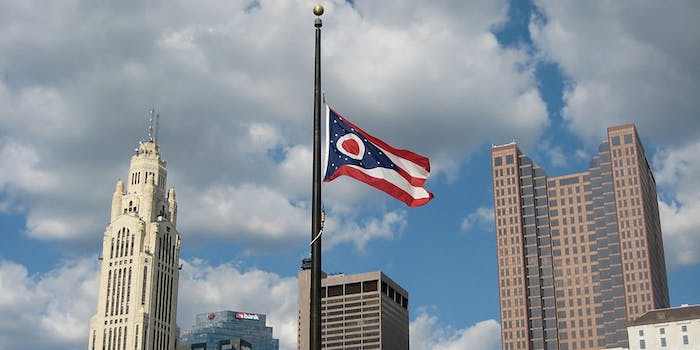 Will this push those who are vaccine hesitant to actually get the shot?

In the early days of vaccination availability in the U.S., some people who secured appointments likened it to winning the lottery. Now, with the COVID vaccine widely available but with rates slowing way down, Ohio has announced a literal lottery of $1 million to incentivize those who haven’t yet been inoculated.

The “Ohio Vax-a-Million” program, announced by Gov. Mike DeWine in a statewide media address on May 12, will award $1 million prizes to five adults, plus five full in-state public college scholarships to teens who receive the COVID vaccine.