How you can help survivors of the Paris attacks

You don't have to be a local to lend a hand.

Less than 24 hours after terrorist attacks besieged Paris, citizens near and far have already mobilized to help survivors and their families.

The French Red Cross has hundreds of volunteers in Paris helping with the relief effort. You can also donate from anywhere in the world via the International Red Cross and Red Crescent Societies. The American Red Cross is not currently accepting donations, but issued a statement of support on Saturday.

Locally, Parisians lined up Saturday morning and reportedly waited for hours to donate blood for the victims, many of whom are in critical condition after suicide bombs and mass shootings left them with major blood loss. Photos from around the city show people waiting patiently on lines snaked around a number of blocks.

People in Paris have been queueing up for hours to donate blood. pic.twitter.com/n06XCbCple

A day after the attacks Parisians line up at blood banks in such numbers some are turned away #paris pic.twitter.com/w6JObIVKcr

There are a few resources for locals to find out where to donate, including an interactive map from Établissement Français du Sang and the mobile app from Don Du Sang Paris.

Airbnb is also asking hosts in Paris to offer lodging to survivors and others in the area for a deeply discounted price or for free. 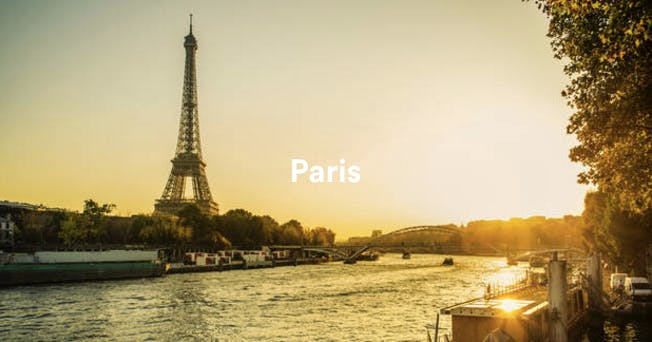 According to BuzzFeed News, Airbnb sent its users an email that said, “If you are able, we hope you will strongly consider helping those who are in need by making your listing available at little or no cost. Also, if you’re an Airbnb host in Paris and your Airbnb guest is experiencing travel delays as they try to leave Paris, you can allow your guest to extend their stay for free.”

Facebook also rolled out two features in the immediate aftermath of the attacks to help ease fears and show support. They created a feature that people in Paris could utilize to let their friends and family know they were safe. 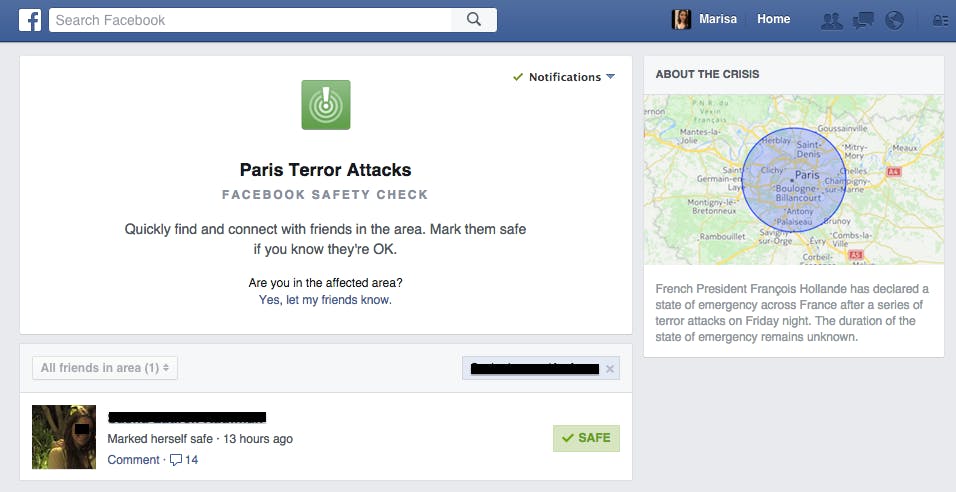 They’ve also added a feature that allows users to modify their profile photos to be colored like the French flag, something popular they did when same-sex marriage was legalized back in June. 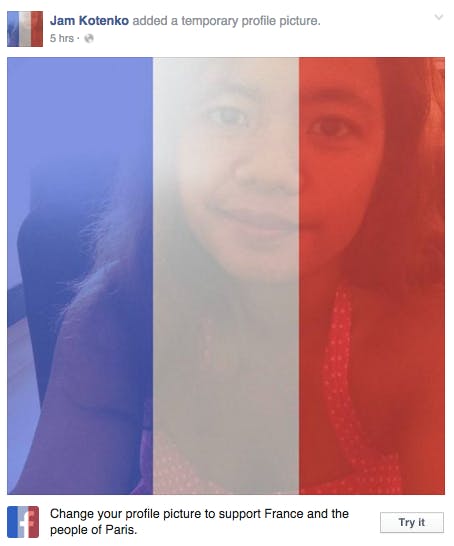 Other fundraising efforts are underway, with people setting up individual pages on sites like GoFundMe, Crowdrise, and Ammado. It’s important during times of crisis—when people are so eager to help—to double check that you’re donating to a verified charity.

A spokesperson for GoFundMe told the Daily Dot: “For these types of high-profile events, GoFundMe conduct an extra layer of diligence to ensure that campaigns are genuine. Before campaigns go live, we confirm the identity of the organizer, the connection to the beneficiary, and that the campaign clearly states how the funds will be used.”