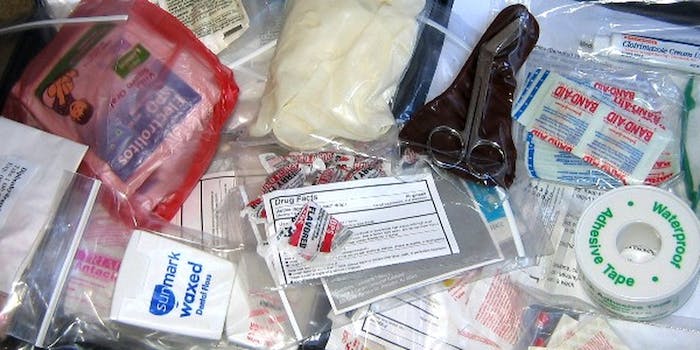 The problem-stricken Obamacare site will be healthy by the end of November.

The White House has set a deadline for its troubled website, Healthcare.gov, to be up and running problem free, the Verge reported. “By the end of November, Healthcare.gov will work smoothly for the vast majority of users,” an official said.

Since the site launched at the beginning of October, the exchange has been plagued with difficulties. Shortly after going live, as millions of Americans logged on to research and sign up for health insurance, the site began experiencing difficulties.

The unexpected surge of users caused the site to crash, forcing healthcare seekers to wait hours to log on.

Since then, the problems have continued, and cybersecurity researchers have noted basic coding weaknesses that could leave users of the site susceptible to identity theft.

“Nobody’s madder than me that the website isn’t working as well as it should, which means it’s going to get fixed,” President Barack Obama said on Monday. Apparently, that will happen in just over a month.

Photo via Jason and Kris Carter/Flickr