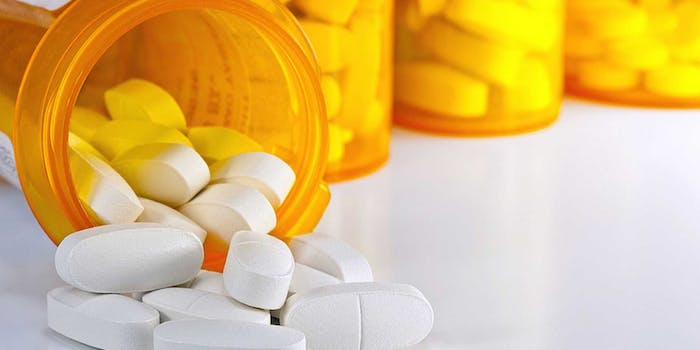 While the updated Healthcare.gov website is supposed to alleviate launch issues, reports of new bugs keeping insurance companies from getting new client data have surfaced.

The White House was eager to sell American consumers on the improved Healthcare.gov earlier this month. But despite significant improvements on the front end, there are still lingering reports of back end problems keeping insurance companies from getting accurate information about their new clients.

Though the glitch-plagued federal health insurance exchange—the heart of the Affordable Care Act—is now working correctly for customers 90 percent of the time, numerous sources report continued trouble with the nightly 834 transactions. 834 transactions are communications between the exchange and insurers, letting the companies know which new clients enrolled the previous day.

The Washington Post, which has been covering the issue since the calamitous Healthcare.gov launch on Oct. 1, cites two government and health care industry officials who report that “roughly one-third of the people who have signed up for health plans” since the site’s debut have been affected by these errors.

The mistakes include failure to notify insurers about new customers, duplicate enrollments or cancellation notices for the same person, incorrect information about family members, and mistakes involving federal subsidies. The errors have been accumulating since HealthCare.gov opened two months ago, even as the Obama administration has been working to make it easier for consumers to sign up for coverage, government and industry officials said.

All of this likely means more headaches and consumer dissatisfaction come the beginning of the year, when new health plans are set to take effect. If 834 form errors have not been caught by then, it could mean consumers who think they are covered walking into a doctor’s office and finding out otherwise.

The Obama Administration has refuted the Post‘s claim that these errors impact one out of every three people who have signed up, but has yet to offer any sort of corrected figures.

The New York Times ran a similar story reporting the back end issues, describing the angst and frustration of insurance companies who fear faulty information will result in a breakdown of payments.

“We want to be paid,” one anonymous insurance exec was quoted as saying. “If we want to pay claims, we need to get paid.”

Last week, Julie Bataille, a spokeswoman for the Centers for Medicare & Medicaid Services, advised consumers to make contact with their chosen insurance companies after enrolling on the site to make certain they actually are signed up.

Bataille also told reporters last week that 80 percent of the 834 form errors were the result of “one bug that prevented a Social Security number from being included. That caused the system not to generate an 834.” She said it has since been fixed.

Since Healthcare.gov’s unprepared launch, mounting issues have kept it in the spotlight. Congressional investigations found that development of the site was delayed and a number of critical changes were being made just days before the site went live. The process has been so hampered by these technical shortcomings that the Obama administration delayed a sign-up requirement for those who have insurance plans that do not meet ACA standards.