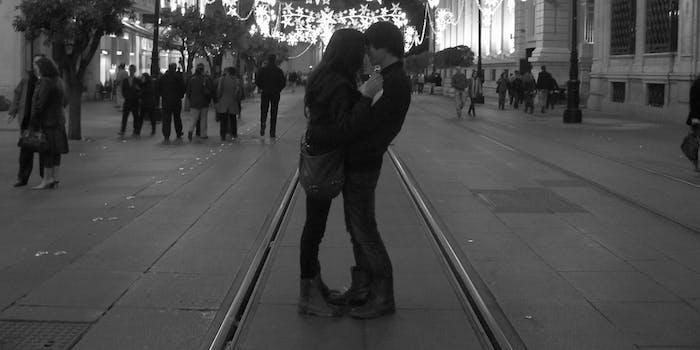 What happens in Vegas, stays in your app history.

Each year, CES brings upwards of 170,000 people to Las Vegas to showcase consumer technology products ranging from innovative to total garbage. Sin City is a popular destination for finding romance, no matter how fleeting, and the week of CES is no exception.

Brothels like Sheri’s Ranch see a major boost in visitors and revenue, and already buzzing activity on dating apps spikes thanks to the influx of people. 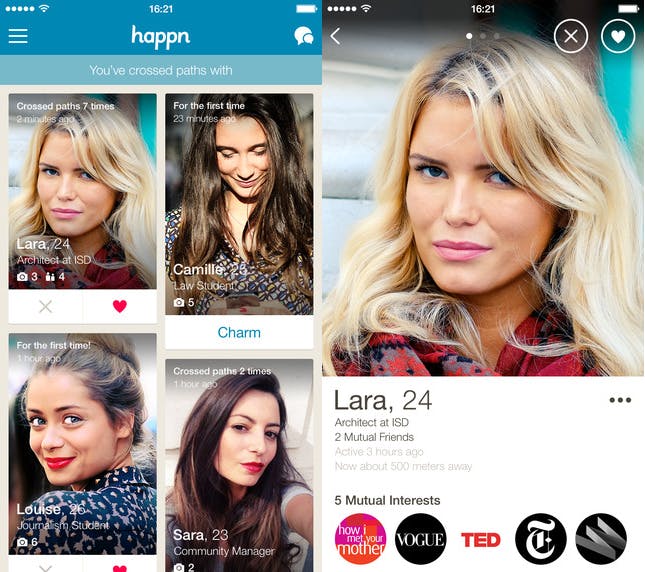 To see just how much dating activity CES brings to Vegas, we took a look at Happn, a dating app that distributes potential matches based on people you’ve “crossed paths with,” or people on the app who have appeared in your locations.

According to Happn’s data, traffic on the app skyrocketed during the week of CES—almost 200 percent more activity than the app usually sees in Vegas. Likes increased 130 percent, Charms sent increased 161 percent, Crushes (or matches) increased 167 percent, and the number of sent messages ballooned 187 percent. That’s a whole lot of thirsty tourists.

Because CES brings people from all over the word to the Las Vegas strip in the middle of the desert, people have the opportunity to match with individuals whose paths they might only cross but once a year.

Now that the show floor has closed and exhausted journalists have left the city, there’s not much to show for all the traffic—foot, car, and wireless—CES brings to Vegas. But the dregs of human connections remain, as matches on dating apps and missed connections on Craigslist.