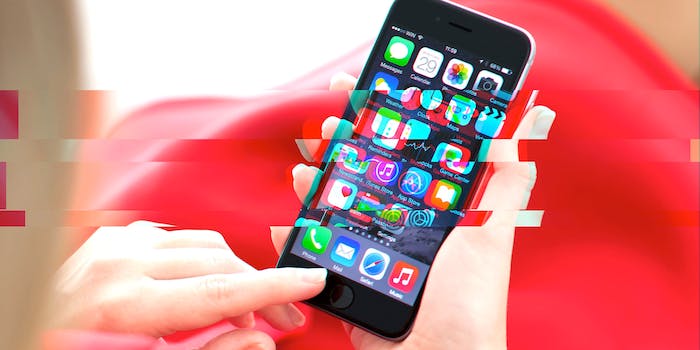 52 percent of cybersecurity experts would help the FBI hack iPhone

Hackers would help FBI unlock iPhone for a fee.

More than half of the respondents at the annual Black Hat conference said they would help the FBI hack the iPhone in exchange for money.

Earlier this year, Apple refused to comply with the FBI’s order to help unlock the San Bernardino shooter’s iPhone. The case was settled after the FBI received help from a third party. The battle between security and privacy, however, is long from over.

In the Thycotic survey administered at the Las Vegas computer security conference, 52 percent out of approximately 250 respondents said they’d cooperate with the FBI.

Here is a breakdown of the respondents when they were asked how much they would charge the FBI for their help.

Free, to prove they could do it: 9 percent

Despite these black and white hat hackers’ willingness to help the FBI, four out of the five respondents backed up Apple in its decision not to comply.

Apple was required to write software that would allow the FBI to unlock the phone with its own password guesses. Apple believed the request meant an invasion of consumer privacy and said it would only set a precedent for future and more controversial requests.

The government’s clash with Apple highlights the current struggle the FBI faces: more and more devices with unbreakable encryption.

End-to-end encryption is becoming more popular in messaging apps which makes it almost impossible for the U.S. government to break. But even with encryption and security measures, 77 percent of the Black Hat respondents believe no password is ever safe from hackers or government and 42 percent believe the government has been accessing personal data for years.