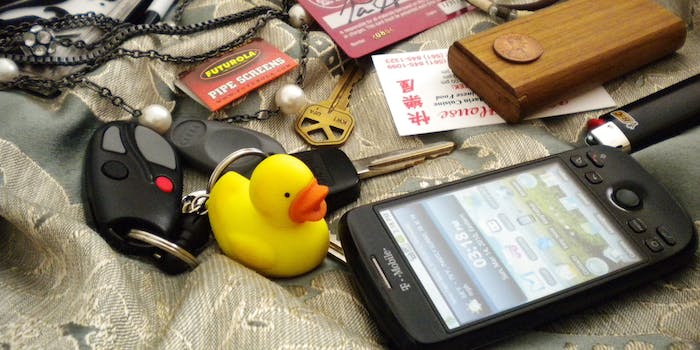 Here’s how hackers could attack your smartphone via Siri

This isn't an attack you're likely to run into on the streets.

There’s yet another cinematic way that hackers can attack your smartphone.

There’s a catch: The phone’s owner can’t be looking at the screen when the attack is underway because everything the hacker does is playing out live on the screen as if he or she is inches away.

They do this by broadcasting Siri and Google Now, the two popular voice-activated personal assistants, from as far as 16 feet away. Hypothetically, that’s enough for a car on the street to hit someone on the sidewalk.

Once the attackers have control, they can do anything you can with your phone.

This isn’t an attack you’re likely to run into on the streets, at least not in its current state.

There are too many specific conditions that have to be met. For instance, the phone has to have headphones and a microphone plugged in to be vulnerable. To be safe, keep your microphone unplugged and turn off the voice software when you’re not using it.

You can read the entire research paper here.