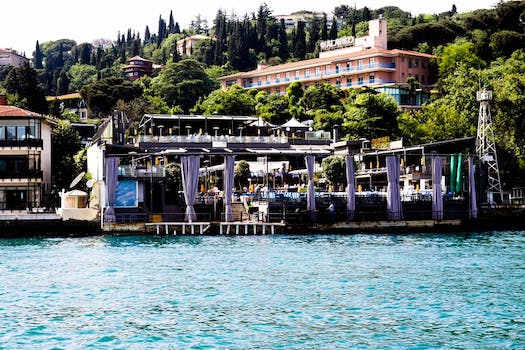 A manhunt for the shooter is underway.

A gunman went on a shooting spree at a night club in Turkey on New Year’s Eve, reportedly killing 39 and injuring dozens of others in what the government is calling a terrorist attack. A manhunt for the shooter is now underway, according to Reuters.

The attack occurred at the Reina nighclub in Istanbul, and there were thought to be 600 people inside when the gunman killed a policeman and another person at the door of the club before entering the establishment and shooting.

“We were having fun. All of a sudden people started to run. My husband said don’t be afraid, and he jumped on me. People ran over me. My husband was hit in three places,” a witness named Sinem Uyanik told a local newspaper. “I managed to push through and get out, it was terrible.”

People inside the nightclub, situated on the Bosporus waterway, reportedly jumped into the water in order to escape the shooting.

As the New York Times wrote, this was the fourth terrorist attack in Turkey in less than a month.

“They are working to destroy our country’s morale and create chaos by deliberately targeting our nation’s peace and targeting civilians with these heinous attacks,” President Recep Tayyip Erdogan said in a statement. “We will retain our cool-headedness as a nation, standing more closely together, and we will never give ground to such dirty games. …

“Turkey is determined to continue to fight to the end against terror and to do whatever is necessary to ensure the security of its citizens and secure peace in the region.”

Update 3:55pm CT, Jan. 16: Turkish media report the lead suspect in this attack has been arrested. According to the BBC, Abdulkadir Masharipov was apprehended in the in the Esenyurt district of Istanbul.