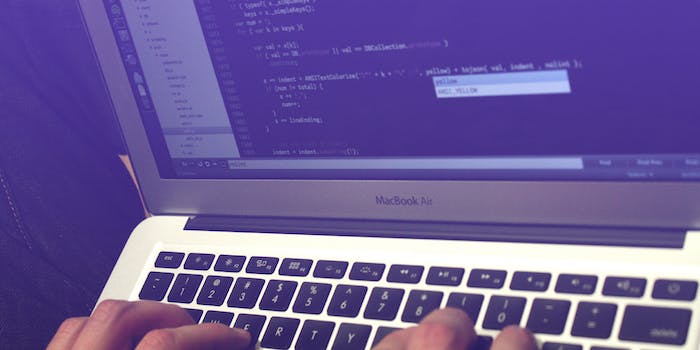 The hacker has also been swept into Mueller's Russia probe.

Guccifer 2.0, the alleged hacker behind the Democratic National Committee (DNC) email breach, is an officer in Russia’s military intelligence directorate, according to a new report.

The hacker, who claimed responsibility for providing DNC emails to WikiLeaks, has also been swept up in Special Counsel Robert Mueller‘s investigation into Russia’s interference in the 2016 presidential election, the Daily Beast reports.

The revelation appears to come after Guccifer slipped up and did not activate a VPN, leaving a Moscow-based IP address trace on the servers of an American social media company. U.S. intelligence officials then identified the hacker as someone working at a Russian intelligence headquarters, according to the news outlet.

But on one occasion, The Daily Beast has learned, Guccifer failed to activate the VPN client before logging on. As a result, he left a real, Moscow-based Internet Protocol address in the server logs of an American social media company, according to a source familiar with the government’s Guccifer investigation. Twitter and WordPress were Guccifer 2.0’s favored outlets. Neither company would comment for this story, and Guccifer did not respond to a direct message on Twitter.

With Guccifer now in Mueller’s crosshairs, it could have implications for President Donald Trump, as Roger Stone—a Trump confidant—said he has been in touch with Guccifer 2.0. Stone communicated with the hacker through Twitter direct messages after WikiLeaks released the DNC emails.

While U.S. intelligence officials have maintained that the DNC hack was carried out by Russia, Stone and other Trump allies have tried to cast blame elsewhere. Mueller backed up the claim when he indicted Russian actors and organizations for using social media to sow discord among Americans during the 2016 election–including attempts to boost Trump’s presidential campaign.