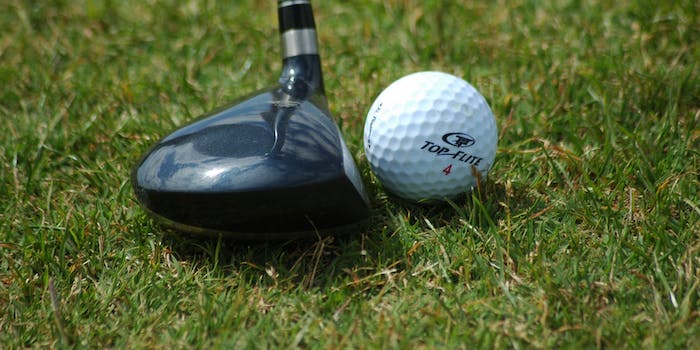 GoPro comes to the rescue of a customer with horrible luck.

GoPro‘s fancy little heavy-duty cameras are very popular, extremely portable, and also quite pricey, which can be a disastrous combination. For proof, look no further than YouTuber Coreyeroc, who managed to destroy his poor little GoPro on its very first day with its new owner, seemingly within minutes of its first use.

Normally, if someone shatters their GoPro, they’re stuck with a hefty replacement bill, but in Coreyeroc’s case, GoPro itself swooped in to save the day.

“Hey Corey! Rad shot, bummer about your GoPro though,” GoPro commented on his video. “We’re going to hook you up with a new HERO4 Session! You’ll love it, it’s a much smaller target. Keep your eyes peeled for a Google+ circle invite from us and shoot us a message for more details. Practice makes perfect!”