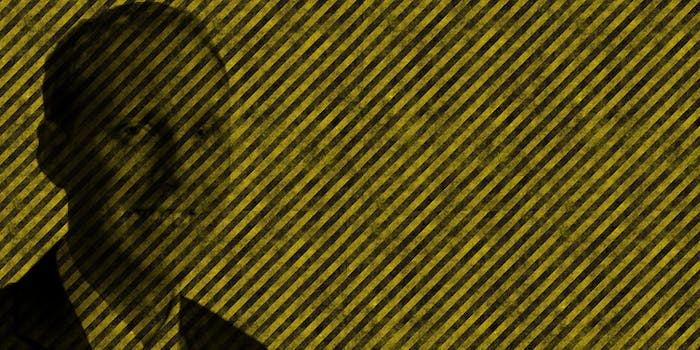 Ryan Loskarn, a former Senate staffer fired in December over child pornography charges, is dead in an apparent suicide.

Loskarn, 35, had been chief of staff for senator Lamar Alexander (R-Tenn.) for two years. In October and November, a federal investigation found that an IP address that matched his home was uploading a file titled “6Yo Girl Kidnaped And Raped In Woods([Pedo]” on the peer-to-peer filesharing service Gnutella. The criminal complaint against Loskarn describes the contents of the video file as being as horrible as they sound.

Maryland police said in a statement that’s where they found him around noon Thursday, lying unresponsive in the basement. They didn’t elaborate on the circumstances of his death, but noted they suspected suicide, and were following up with an investigation.

Alexander, who’s up for reelection this year, called the situation “a sad and tragic story from beginning to end.”