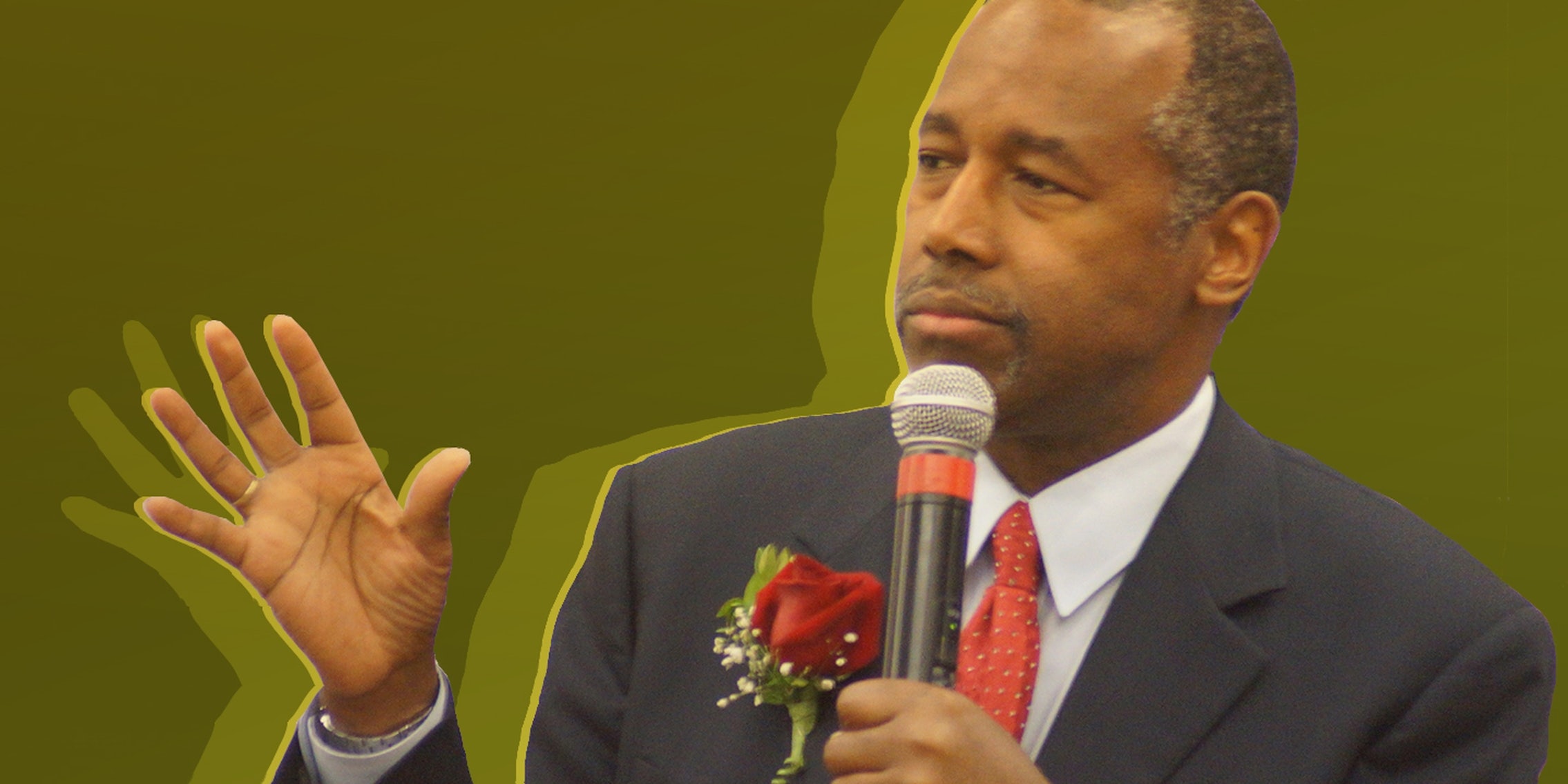 The GOP debate is off to a weird start

If you missed Saturday night’s Republican debate, you missed the absolute strangest minutes of the entire 2016 election.

If you think you’re confused right now, just watch how the candidates reacted:

Most screwed up debate opener ever. Carson just stood there. Candidates had no idea what to do #ABCReally?

Laughter could be heard in the hall, in the media room, and online. But the palpable awkwardness in the room led to another weird turn: The debate moderators forgot to invite Ohio Gov. John Kasich on the stage.

Marco Rubio had to remind the anchors to bring out Gov. John Kasich. Embarrassing.

Ben Carson isn't quite sure when to take the stage #GOPdebate https://t.co/SLpGiX7UtV

Holy shit. what a bigger disaster since the Towering Inferno, and it's only a minute old.

Wow! what a start. that was awkward. Yikes.