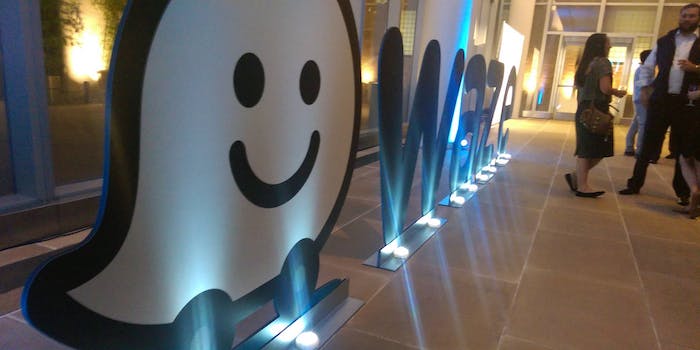 Google is launching a Waze-based ridesharing service in San Francisco

Google will show you the Waze.

The vast ocean that is the ridesharing market is about to get its biggest fish yet. According to a report from the Wall Street Journal, Google is using navigation app Waze to launch its own ridesharing service in San Francisco.

Google will encroach in the territory of Uber starting this fall, when it opens up its service to all Waze users in the San Francisco area. The search giant has been running a limited pilot program for a pool of 25,000 employees of large tech companies since May.

Unlike the primary competition in the market, Google’s Waze-powered offering won’t act as an on-demand, digital taxi hailing service. Instead, the service is closer to a matchmaking offering for riders and drivers who are heading in the same direction.

While Uber has come under fire for keeping rates for its drivers so low as to reportedly work out to below the minimum hourly wage in some cases, Google is said to be intentionally making fares low to discourage drivers from operating like taxis.

The pilot program charges 54 cents per mile at most, and Google doesn’t take a cut of the fare (at least for the time being). The company doesn’t believe the income of Waze drivers is taxable because it sees the payments from its service as effectively just gas money.

Though they now appear to be in direct competition, Google and Uber once had a positive relationship. Google invested $258 million in Uber in 2013 through Google Ventures, and offered integration with the popular ridesharing service in Google Maps.

Since then, the companies have had a somewhat shaky relationship, possibly spurred by the race to build autonomous vehicles. Uber has reportedly made a considerable investment in its own mapping project to wean itself off Google Maps as it begins the launch of its own self-driving cars.

The Daily Dot reached out to Google for additional information about its ridesharing service but did not receive comment at the time of publication.