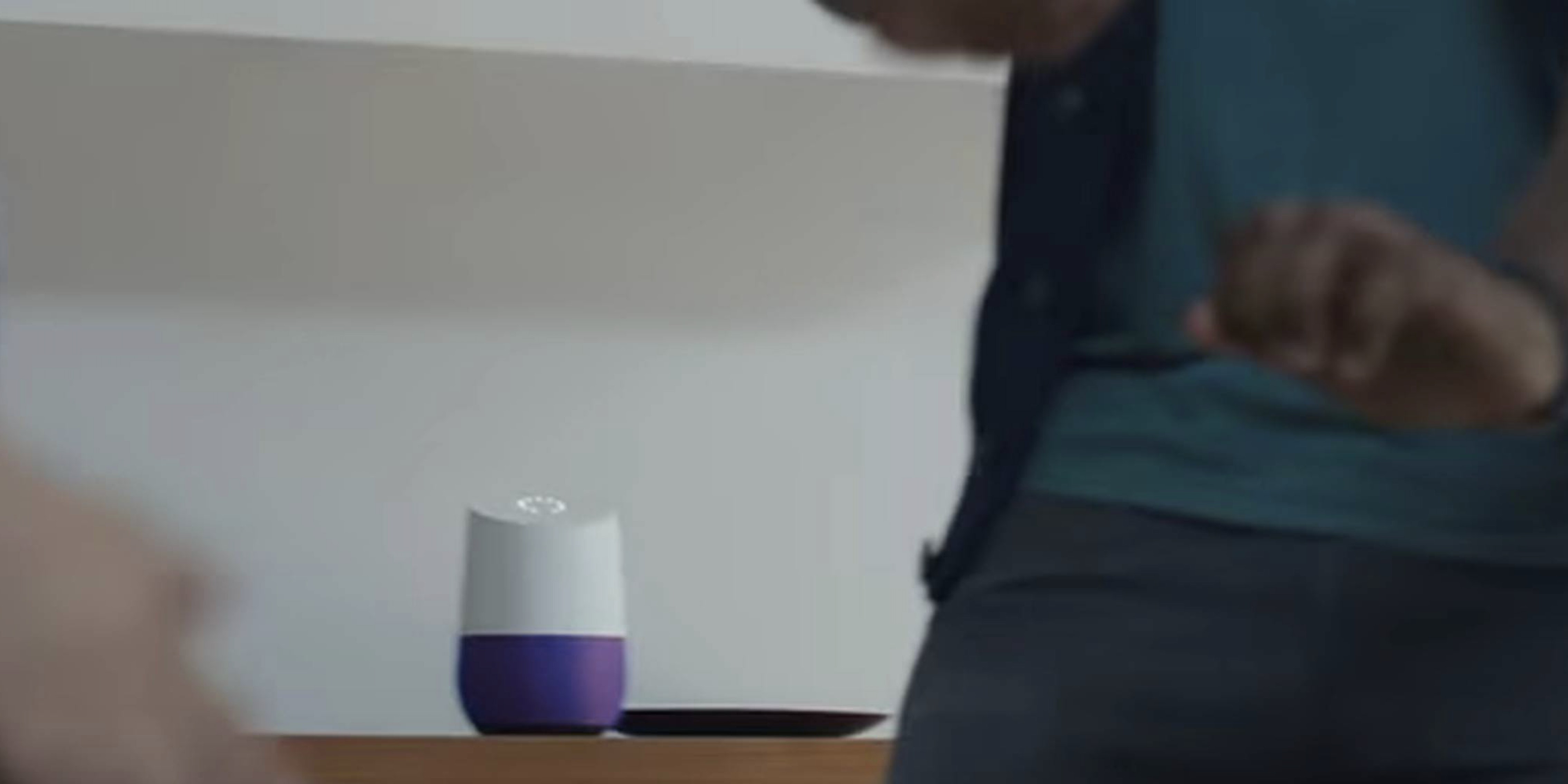 In the commercial, which was out prior to today’s game, different scenarios are shown, with users saying “Okay, Google,” which causes them to light up. However, it seems to have simultaneously activated numerous units, all over the country.

The Google Home commercial turned on my Google Home. She’s the only person in my house who listens to me.

An accurate assessment and report card on the commercials so far: