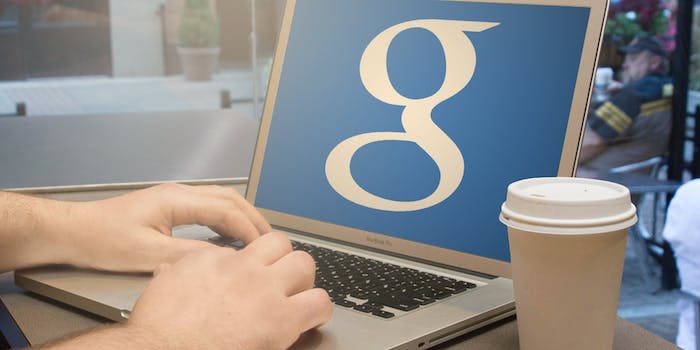 We welcome our omnipotent spoiler-guarding overlords.

The United States Patent and Trademark Office has granted Google’s request for a patent designed to block out spoilers on social media.

The patent, titled “Processing content spoilers,” describes a method for identifying and blocking content spoilers for shows that the user hasn’t yet watched. The system would essentially track what you watch—privacy advocates, your next battle is here—and recognize your progress through a show, then filter out potentially sensitive information that would ruin upcoming episodes.

Google is vague about where it will apply its censors and how it will do so. The company says in its patent filing that content containing potential spoilers will be obscured with a spoiler warning.

It’s pretty easy to imagine this happening on the company’s own products—think Google News or regular search results—but the biggest source of spoilers will always be social media platforms like Facebook and Twitter, where that information often trends and becomes difficult to avoid. Comment sections and Reddit threads are also guilty of admitting spoilers.

It’s unclear when or if Google will ever implement its spoiler-guard technology. There are plenty of patents that never make it beyond the idea phase. But with the continued popularity of streaming services that make it possible to watch shows at your own pace and the lack of uniformly agreed-upon rules about spoilers, there has never been a better time for Big G to swoop in and save us from having Game of Thrones ruined.