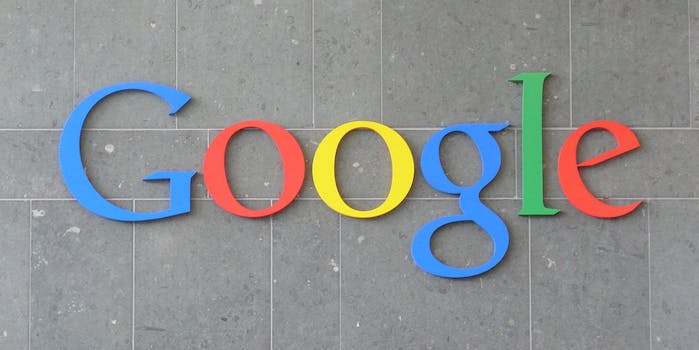 A new investigation from the Washington Post reveals that Google used shell companies to negotiate building projects, earning tax breaks and cutting off public comment in the process.

The Post‘s report tells of a mysterious data center built in Midlothian, Texas, by a developer called Sharka LLC.

Officials working on the project were sworn to secrecy about the company behind it, according to the Post, until after the deal went through.

Google received $10 million in tax breaks for that project alone, according to the Post, and it used more than one shell company to negotiate the deal; in addition to Sharka LLC, Google also used the company name Jet Stream LLC to purchase the land on which the center was built. The company followed a similar practice in Iowa, according to the Post, using two companies, Questa LLC and Gable Corp., to negotiate the construction of a data center in Council Bluffs.

The report also cites Google’s heavy use of non-disclosure agreements, or NDAs, as an impediment to input for the communities where it builds its projects.

Google did not respond to the Daily Dot’s request for comment on this story. In a statement to the Post, Google spokeswoman Katherine Williams said,

“We believe public dialogue is vital to the process of building new sites and offices, so we actively engage with community members and elected officials in the places we call home.

“In a single year, our data centers created $1.3 billion in economic activity, $750 million in labor income, and 11,000 jobs throughout the United States. Of course, when we enter new communities we use common industry practices and work with municipalities to follow their required procedures.”

The Post points out that the data centers are vulnerable to attack, and that corporations have concerns about trade secrets to consider. But the secretive nature of the deals, stretching as far back as 2006, prevented a public comment process in many cases, even though the new sites use municipal resources.

As the Verge pointed out, Google announced last week that it would invest $13 billion in the American economy by opening up several new data centers in 2019, right before the Post story ran.

The revelations about Google come on the heels of Amazon’s announcement that it would pull out of a deal to open a second headquarters in Long Island City, Queens. The negotiations to build the outpost were reportedly similarly secretive, leading to bills in both the New York City and New York state government seeking an end to such cloak-and-dagger practices, according to the New York Times.