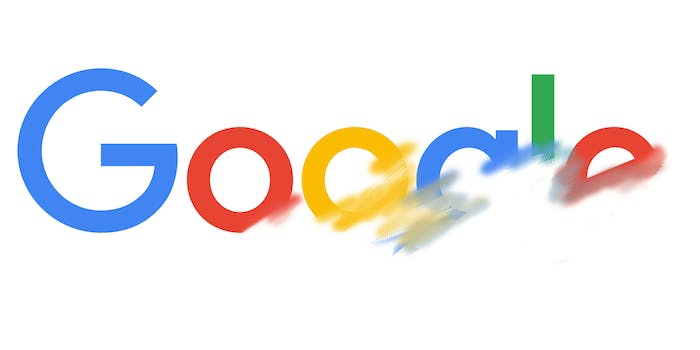 Google has fielded 2.4M requests under ‘right to be forgotten’ law

Google has only taken down 43 percent of such requests.

It’s been three years since Google began accepting requests to take down information as a result of Europe’s controversial “right to be forgotten law.” In the latest version of its transparency report on these requests, Google has revealed that it’s a common issue: Europeans have requested that Google delist more than 2.4 million URLs from its search engine.

In 2014, an intense legal debate sparked in Europe over the “right to be forgotten.” There, a court ruled that the internet should not be forever—individuals have the right to ask search engines like Google to take down sensitive, unflattering information. It makes sense, particularly now that our entire lives may be documented online, and not all of it may be appealing to future employers or potential dates.

Google doesn’t automatically remove every link individuals complain about, however. Before delisting any URL, Google considers whether the information in question is “inaccurate, inadequate, irrelevant or excessive.” It also weighs whether there is a public interest in the information remaining searchable. If the answer is yes to the first criteria and no to the public interest aspect, Google may remove the URL.

Google made a short infographic highlighting the main contents of its transparency report.

While it’s fielded 2.4 million such requests, Google has only complied with 43 percent of them. Most have to do with websites sharing personal information, such as online directories and social media pages. Of those requests, 21 percent have to do with an individual’s legal history. They either wanted news stories or government pages delisted.

While a vast majority of requests are made by private individuals, Google notes that a small percentage of groups—namely law firms and reputation management organizations—file a disproportionate number of requests. It’s also submitting a research paper on its findings, Three Years of the Right to be Forgotten, for peer review in the Privacy Enhancing Technologies Symposium.

Google fought against the European “right to be forgotten” ruling, and its research may shed insight into how effective (or ineffective) the measure is. Still, it’s a popular idea: U.S. users have also pushed for similar legislation.