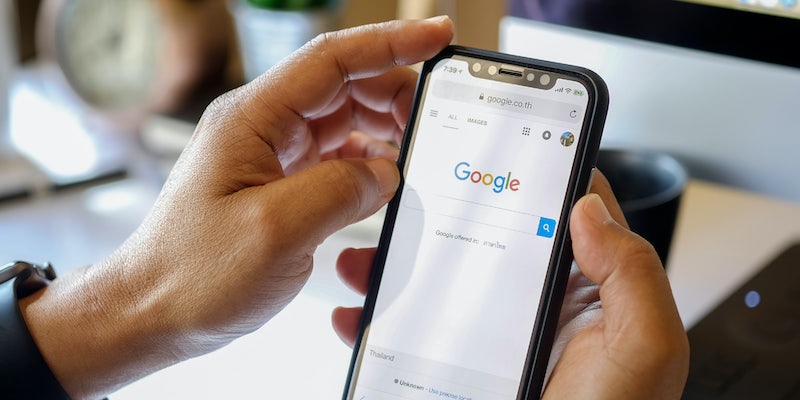 Google says the state is wrong in its assumptions.

Google has filed a motion to dismiss a lawsuit brought against it by Ohio that seeks to classify the tech giant as a common carrier or public utility.

In June, Ohio Attorney General Dave Yost, a Republican, filed a lawsuit seeking for a court to declare Google a common carrier, which would subject the company to more stringent regulations.

The suit argued that the company uses its massive market dominance in search results to manipulate “its presentation of … information to preference its own services, yielding search results that best benefit the interests of Google.”

It also alleges that if the tech giant was classified as a common carrier it would force the company to carry “all responsive search results on an equal basis; and that it provides the public with ready access to organic search results that the Google Search algorithms produce.”

Late last week, Google defended itself against Yost’s lawsuit and asked for the court to dismiss it.

“Google brings this motion to dismiss because, even assuming all the Attorney General’s allegations are true as one must here, Ohio’s request has no more validity under the law than a request to declare Fox News, the New York Times, or Walmart a ‘public utility’ because most people in a particular town prefer to get their news or groceries from them instead of someone else,” the motion reads.

In the motion, the company argues that it is not a public utility under Ohio laws because there Google isn’t subject to government regulation that “affords the public a right to demand or receive an essential service.”

“Because Google is a private entity that is not subject to regulation over the manner in which Google Search is offered to the public, or whether it is offered at all, the complaint does not and cannot allege the necessary factual elements of the public service prong” on Ohio’s determination for what is deemed a public utility, Google’s motion reads.

As such, the motion argues that Ohio was “mistakenly” assuming that the company’s search engine was a common carrier “because Ohioans choose to use Google Search.”

“Under Ohio law, common carriers charge a fee to deliver a standardized service, and public utilities are regulated by a set of state regulations,” the motion reads. “Google has none of those attributes, and there is no basis in the law to conclude otherwise.”