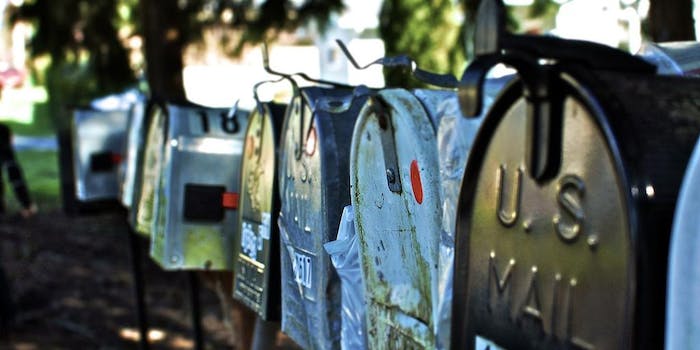 Google wants email to find you.

In its ongoing march to reinvent the foremost scourge of modern existence, Google wants the stuff in our inboxes to find us—not the other way around. In the spirit of Inbox, an experimental reinvention of email that alleviates inbox anxiety without curing it altogether, Google Now will start pulling the important bits from emails that contain invitations (Do you want to get coffee tomorrow? Will you be able to attend my fancy dinner party—please bring all the wine) and feeding them directly into Google Now, its predictive data wizard.

Google Now increasingly looks like the new glue holding Google’s vast suite of software products together (arguably, Google+ was the last gen Google glue). The company is weaving anticipatory data features into its products at a quickening clip, all while feeding more products into Google Now’s channels. Now is the backbone of the Android experience, but it’s a robust experience on iOS—albeit a more limited one, given Apple’s more restrictive attitude toward system permissions.

It’s not a major change, but it’s a telling one for those of us bleary-eyed with inbox fatigue. To pull off the trick, which is Android-only for now though likely to hit the Google iOS app too, Google Now leverages its considerable skill at natural language comprehension to decide what email is likely to be an invite of some kind and what’s probably just more junk. Unlike inviting someone to an event via a Google Calendar invitation, it’s all about understanding how users deal with real world problems in real language.