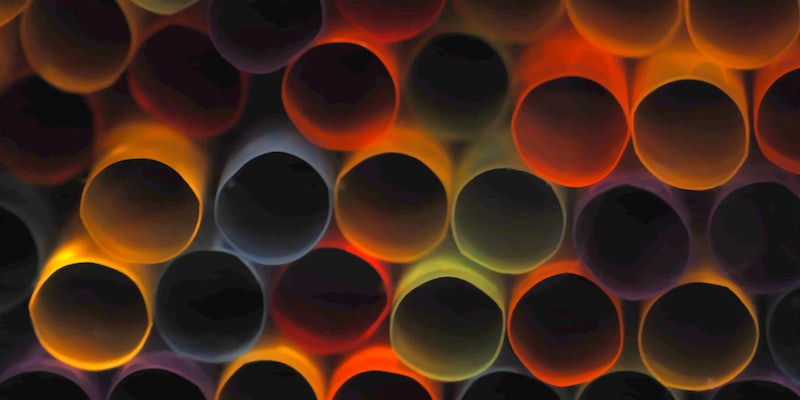 Want a job at Google? Then you're going to want to start at your search bar.

When you’re Google—and you have a near-endless amount of resources and creativity—a simple “We’re Hiring!” sign simply doesn’t cut it. So what does such a company like do when it needs to find new talent  with a knowledge of the Python programming language? You wait until they visit your search engine and then entice them with a mysterious secret test, of course!

If you or I were to visit the strange and seemingly brand new Google Foobar page, we’d reach a dead end. Try to log in and you’ll be told that you can only log in if you’ve already been logged in. If that sounds a tad bit cryptic and strange, it’s doing its job perfectly. You see, Foobar is a Google page that only a select few are invited to enter, and doing so could potentially land them a job—that is, if the most popular theory of its existence proves true. 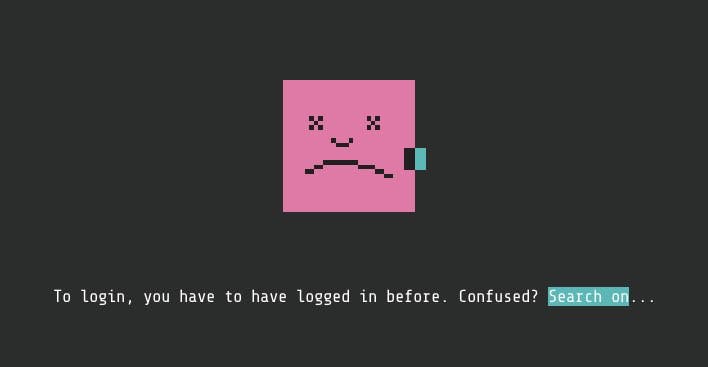 Here’s what happens when you visit Foobar (without being invited):

Over the past few days, programmers searching for Python-related queries via Google have found that their searches have not gone unnoticed. “I was Googling some Python topic when my search results page suddenly split in the middle with some text saying something to the effect of ‘You speak our language, would you like to take a test?’” a Hacker News post reads. “I followed it and was led to a pseudo-shell, where I then found some coding problems. I can return to the page to continue working on them.”

Another programmer confirms Google’s current hiring push for Python coders. “I got asked to interview for Google due to Python code on Github, others I know have had similar invitations to interview as a result of Python experience,” the commenter notes, adding “They seem to be on a hiring push right now.”

The really interesting thing here is that if Foobar is indeed a tool to recruit programmers into the Google fold, as it appears to be, Google is targeting those who are searching for Python-related terms. It also shows that the company has no problem making it abundantly clear that it can and will keep a close eye on your search history for its own purposes.

Nobody we’ve spoken to at Google has any knowledge of what Foobar is all about—or they’re just really good at denying it—but we’ve sent a request and will report whatever we hear when and if we get a response.

Update (11/12/14): Well, a Google spokesperson did eventually respond to our request for comment, and their response yields more questions than answers, at least to us. Check it out:

Yes, that’s a bit of Python code. Executing it results in a simple 4-letter abbreviation, “glhf.” For anyone not familiar with Internet slang, “glhf” is short for “good luck, have fun,” suggesting that Google isn’t ready to reveal all of Foobar’s secrets just yet—or perhaps just not to us.