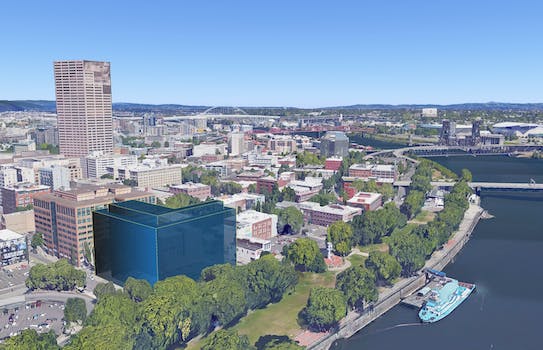 If you’re a giant nerd like I am, you’ve probably spent more hours than you care to admit cruising around the globe in Google Earth. And why wouldn’t you? Our planet is a beautiful, beautiful thing and you can look at it in all its glory while you laze in bed with your cat (which may or may not be what I’m doing now).

This experience just got even better though, because Google has announced that it’s making its formerly $399 per year pro version available free to the masses. Now you can access a bunch of cool features like recording HD fly-throughs, printing hi-res images, and measuring buildings in 3D, all of which used to be available only to subscribers. Plus, how many times have you had the pleasure of scoring something that used to be $400 per year for free? The thrill of such a coup alone makes this worth a download.

To get your hands on the free pro version just fill out a quick form (the URL still says free trial, but don’t worry, this is for the full shebang) and download Google Earth Pro for your PC or Mac.

Why is Google making this software free? It’s unclear. However, many are speculating that Google simply wasn’t generating enough revenue through a subscription model and sees a way to better monetize the program at a later date with a broadened user base.

Whatever the motivation for the change, the upgrade should make Google Earth even more useful and entertaining for all the digital globetrotters out there.