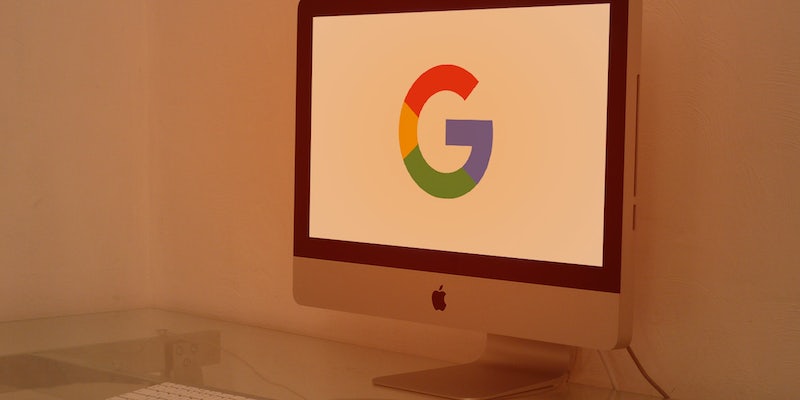 Here’s what Google paid the man who owned Google.com for one minute

The company got clever with its monetary reward.

In October, Sanmay Ved made a startling discovery. He was able to purchase Google.com for a measly $12 through Google‘s own domain-name search tool.

Ved’s ownership of the most recognizable domain on the Web was brief, however. He possessed it for a mere minute.

Google’s security team reached out to Ved to offer a monetary reward as part of the company’s bug bounty program. The sum remained undisclosed until Google published its security year-in-review post this week.

It turns out the company had a bit of a sense of humor in rewarding Ved for his discovery. Google paid him $6,006.13—Google, spelled out in numbers.

Ved donated the money to the Art of Living India, an education and humanitarian nonprofit. Google doubled the reward money when it heard Ved was giving it to charity.