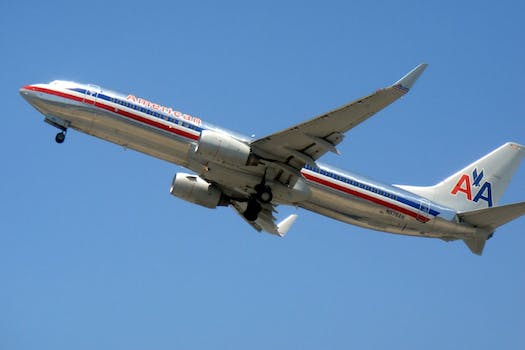 Everyone knows in-flight Wi-Fi sucks, but we roll our eyes and deal with it anyway. Now, one airline is standing up for fliers who expected quality connectivity and got something far worse. Wi-Fi service provider Gogo is being sued by American Airlines for being bad at what it does and charging a lot for it.

Gogo, which currently owns around 80 percent of the in-flight Wi-Fi market according to American, is facing a lawsuit because it is not living up to the terms of its contract, with rival ViaSat found to provide “materially improved” services. That’s bad news for American Airlines with ViaSat being used by rivals United, JetBlue and Virgin America.

It is even worse for Gogo, whose stock value fell as much as 43 percent Tuesday after the lawsuit was filed, according to Bloomberg. It is a steep slide at the end of what was already a decreasing stock trend brought on by cheaper and faster alternative Wi-Fi providers that use satellite technology as opposed to Gogo’s air-to-ground network.

“It comes back to what the objective of the provider is,” said Tim Farrar, technology consultant at Telecom, Media, and Finance Associates. “Gogo is obviously publicly traded, it’s in the business of pushing up the revenue and the best way to maximize your revenue is to charge an awful lot. There are business people on the plane who have to get work done and will pay almost whatever it takes. Gogo has obviously seen that and it’s spent the last six or seven years experimenting with pricing strategies. It has become very clear that to maximize revenue is to charge a fortune to the people who feel they have to pay for it.”

Gogo has an opportunity to right wrongs by matching or exceeding competitor’s offerings in a new proposal that was called for in the lawsuit against them. If it is unable to do so, American Airlines says it will terminate their contact, which is worth 14 to 15 percent of Gogo’s revenues according to a statement written to Buzzfeed by securities analyst Andrew DeGasperi.

The Wi-Fi provider released a form to investors stating that they will submit a competitive proposal to American Airlines, a “valued customer” of theirs.

“We have received certain inquiries regarding a declaratory judgment action filed against Gogo by American Airlines last Friday,” Gogo said in a statement to investors. “We have no comment on the merits of this litigation, but we would like to note that American is a valued customer of ours and that we look forward to resolving the disagreement regarding contract interpretation that led to this declaratory judgment action.” 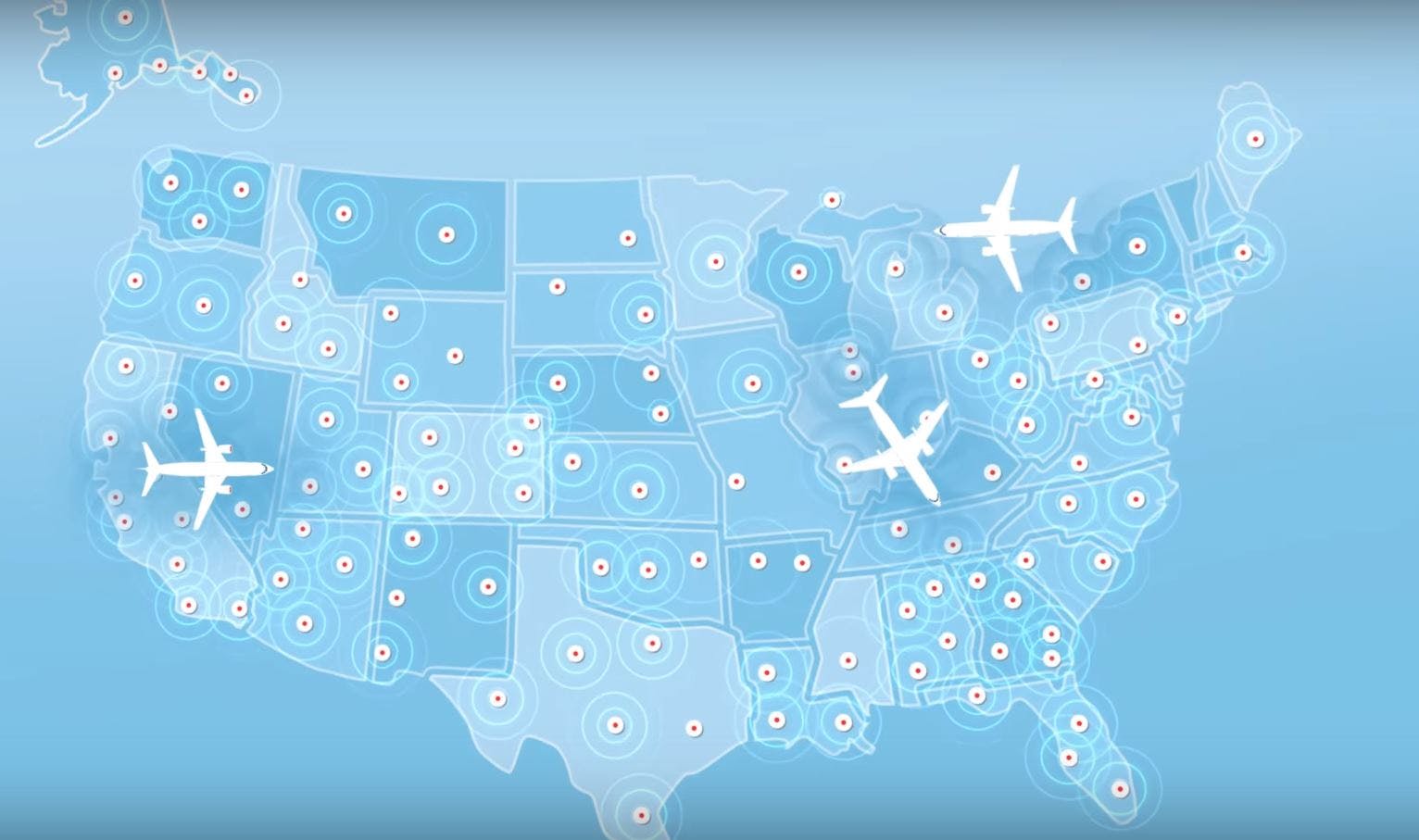 They plan on doing so by installing their new 2Ku satellite Wi-Fi system into American Airlines’ planes. Gogo claims the 2Ku Wi-Fi will be able to achieve speeds up to 70Mbps. But even if Gogo is able to increase their Wi-Fi speeds, the chances are not very high that they will also be able to decrease their pricing.

“The solution is better, and the solution could offer nearly compatible speeds to what ViaSat can offer, but if Gogo wants to make the money it’s making today it can’t really afford to reduce the price to what ViaSat is charging,” Farrar said. “The capacity for Gogo’s 2Ku network is going to come from Gogo leasing capacity from a satellite operator like Intel or an SDS. ViaSat owns its satellites so it can charge what it needs to charge to win the deal.”

It will be important for American Airlines to improve customer satisfaction with their internet services. The airlines says two-thirds of passengers value Wi-Fi performance and that a third of their customers have moved to another airline for a better experience.

“The problem is if Gogo sticks with the current pricing model where you pay $40 for a coast-to-coast flight then it’s not going to be as cost effective for American as opting for the ViaSat solution,” Farrar said. “The financial terms of the ViaSat offer appear to be meaningfully superior to what Gogo can offer.”

If there is one group who comes out on top of all of this it’s the traveler, who should expect to see better Wi-Fi performance at a lower price in the future. There is just too much competition these days to charge a lot, and give very little.