The Birchbox of robotics sends your kid robot parts

The robots are coming (in the mail).

GoBox is a robotics education Kickstarter project by Dexter Industries that has nearly doubled its funding goal in the campaign’s first day, raising $53,000 at the request of just $30,000. The pitch is simple: they give you a robot to build, teach you how to program it, then send you new robot parts and sensors each month with instructions on how to use the new parts.

Dexter Industries makes use of its GoPiGo as the robotic base platform for GoBox. The GoPiGo is the company’s small robotic car platform powered by a Raspberry Pi computer, and it also began as a successful Kickstarter project.

After putting it together with help from clear assembly instructions, users learn how to program it in computer languages like Scratch and Python to move and interact with the world. 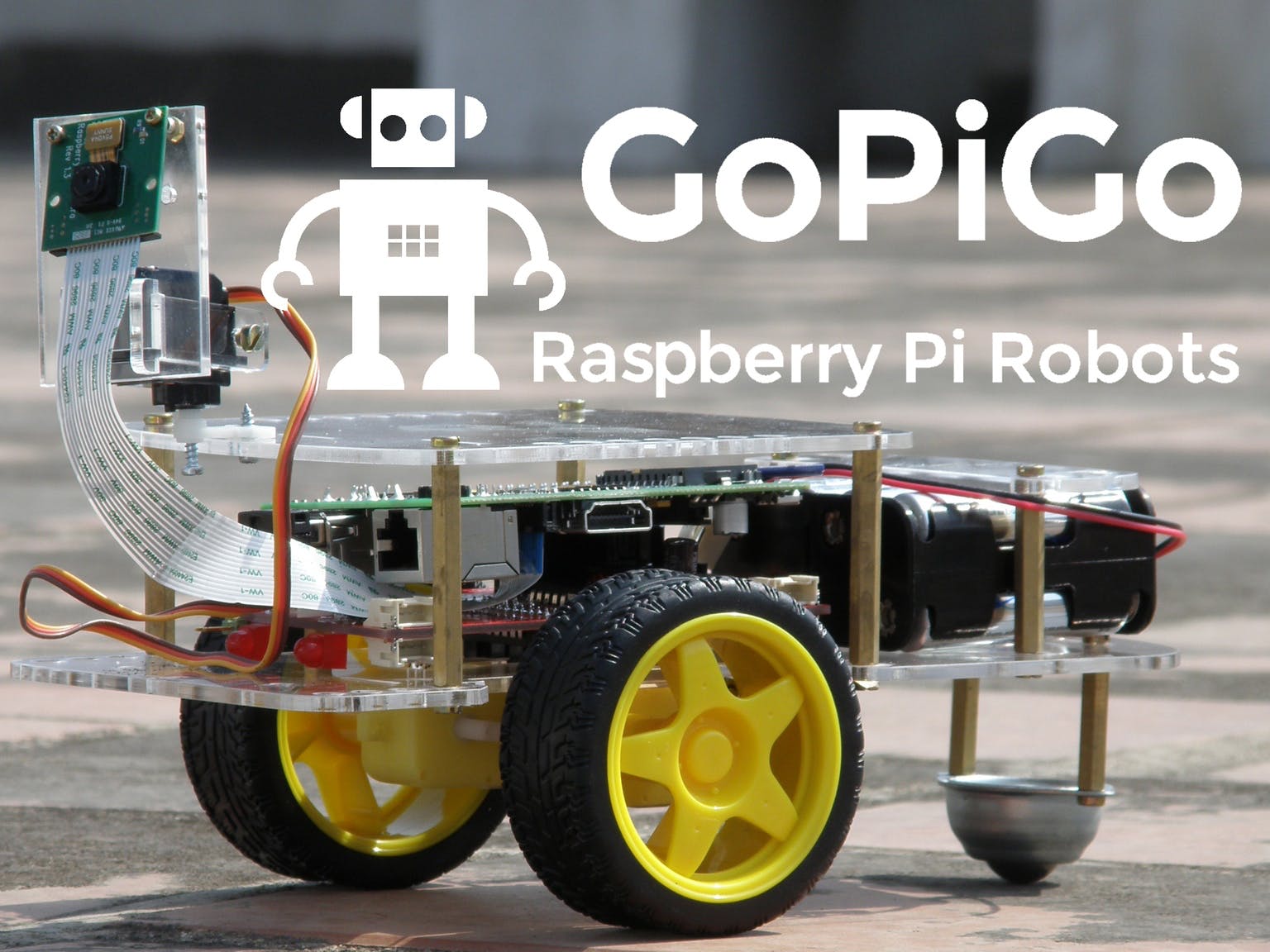 New sensors arrive each month, unlocking more potential for the robot and more work for the robotics student to do. The “recurring upgrade” element of GoBox turns a straightforward robot into an educational toy, guiding the user (however old they may be) to build a working knowledge of robotics while completing “missions” using that month’s new part. Missions are cumulative in skillset—you’ll have to build on what you learn in order to solve more complicated problems.

An example mission makes use of a robot’s light sensor to initiate different behaviors when it detects light or dark. They come up with a list of animals that respond to light, then program the GoPiGo to behave the same way.

The GoBox uniquely answers the aggressive push for education in tech fields like robotics and programming. Its monthly basis means users can comfortably work at their own pace and regularly anticipate when there’s more work coming. The kid-oriented lessons might just make the high-tech topics approachable enough for a nervous adult who’s eager to learn something new.

If this sounds perfect for you or someone you know, then you can buy in for a year at $289 on the Kickstarter page. You’ll be fed a steady diet of robot parts and programming skills for a year beginning this December.