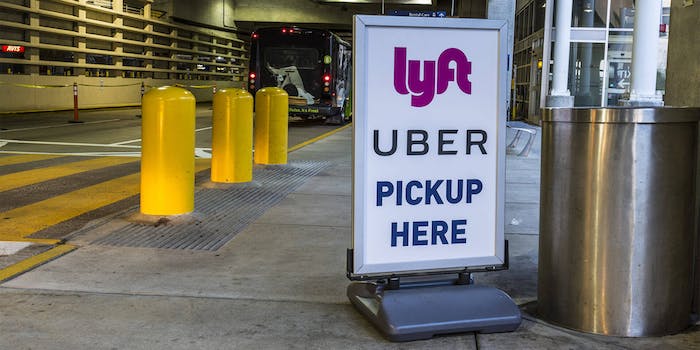 The bill has received some national political attention.

The California state Senate on Tuesday passed a bill that would impact companies using gig economy workers, by having them reclassify independent contractors as employees.

The bill passed 29-11 in the state Senate, according to the San Francisco Chronicle, and heads to the state’s Assembly. Gov. Gavin Newsom (D) has signaled that he’d sign the bill if it makes it to his desk.

The new law would drastically affect companies like Uber, Postmates, and Lyft, which use independent contractors. If signed, the new law would go into effect at the beginning of next year.

Here’s how the Chronicle described the bill:

AB5 codifies and expands a groundbreaking California Supreme Court decision from last year known as Dynamex, which uses a simple three-part criteria, the ABC test, to determine employment status. It says a worker is an employee if the worker’s tasks are performed under a company’s control; those tasks are central to that company’s business; and the worker does not have an independent enterprise in that trade.

The gig economy, and the California bill, have been a subject of national politics as well.

Mayor Pete Buttigieg, one of the many Democrats vying to be the party’s nominee for president in 2020, outlined a plan in late July that would allow workers in the gig economy to unionize and that promised to “crack down” on employers “classifying” workers as independent contractors.