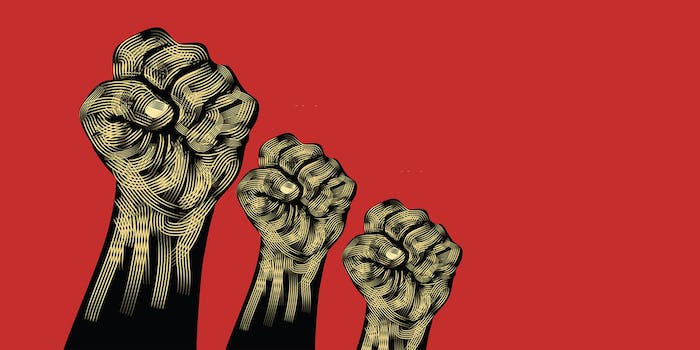 In the first public hearing since the Snowden leaks, heads of U.K. intelligence agencies were a bit more colorful than their American counterparts.

In the first public hearing since its practices were laid bare by American Edward Snowden, the head of the U.K.’s most advanced spy agency said Tuesday that the leaks hampered the country’s ability to track pedophiles.

Sir Iain Lobban, head of the Government Communications Headquarters—the U.K.’s counterpart to the U.S.’s National Security Agency—made the remarks to members of Parliament on the Security Committee, joined by the respective heads of MI5 and MI6, the country’s other two major intelligence agencies.

In an apparent nod to the fact that the GCHQ, like the NSA, can often decrypt purportedly anonymous Internet communications, Lobban said that his agency’s surveillance “allows us to reveal the identities of those involved in online sexual exploitation of children.”

Ever since Snowden, a former NSA contractor, leaked a host of spy documents to the press, it’s cast the U.S. in a particularly tough light. But some of those leaks show that while the NSA has enormous Internet surveillance capabilities, plenty of respective agencies in other countries also monitor their own citizens’ communications and share them with the NSA. And none of that agency’s alliances are stronger than the one it has with GCHQ.

U.S. intelligence officials have gone through several similar congressional hearings, which were heavily criticized by privacy advocates as pandering to established intelligence practices. In one, Rep. Michele Bachmann (R-Minn.) asked NSA director Keith Alexander “Did Mr. Snowden’s illegal, unconstitutional actions enable the terrorists who want to kill Americans?” Alexander replied: “They have and they will.”

Official U.S. intelligence community talking points show that NSA officials are instructed to frequently bring up 9/11 and repeatedly stress their programs are necessary to stop terrorism. But their U.K. counterparts use far more colorful language. MI6 Chief Sir John Sawyers said, for instance, that Al Qaeda is “rubbing their hands with glee” and “lapping it up” in reference to learning of some of the agency’s programs.

When parliamentarian Sir Malcolm Rifkind asked Sawyers to explain “why you feel you’re entitled to say that,” Sawyers declined, saying he didn’t “want to repeat what my colleagues had said.”