For the first time ever, the Federal Trade Commission has settled a case against a crowdfunding project that failed to follow through with a tangible product for backers. The judgement marks the end of a strange saga involving a board game that simply never got made. 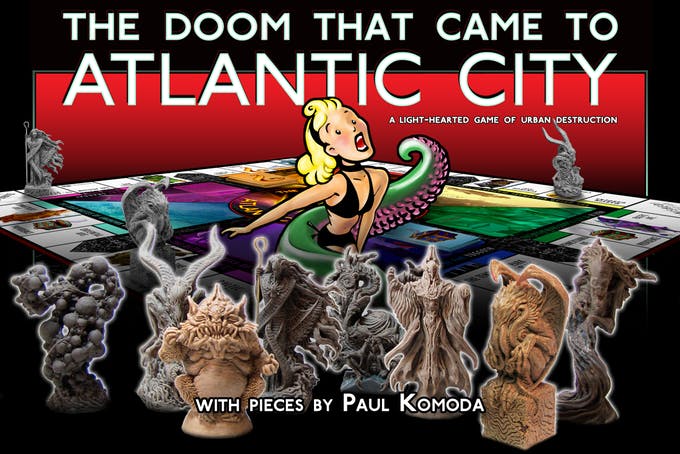 The Doom That Came to Atlantic City

Kickstarter has become the go-to for creators to fund projects they simply don’t have the capital to get off the ground. In the best of cases, a project makes a bunch of money and then creates a fantastic, successful product with it. A board game called The Doom That Came to Atlantic City followed a decidedly different path.

Created by Lee Moyer and Keith Baker, the Lovecraft-esque game raised $122,874 with a goal of just $35,000. The game’s manufacturer, Erik Chevalier, and his company, the Forking Path, dropped the ball on the production end, spending the project’s money on a relocation to Portland, Oregon; rent; personal expenses; and just about everything aside from actually filling the orders of the 1,246 backers. Chevalier also failed to provide refunds for the undelivered product.

The judgement notes a $111,793 judgement against Chevalier, which is currently suspended due—not surprisingly—to his inability to actually pay it.

The FTC’s case against Chevalier confirmed the fears of those who funded the project, and emphasizes the uncertain nature of the crowdfunding trend.