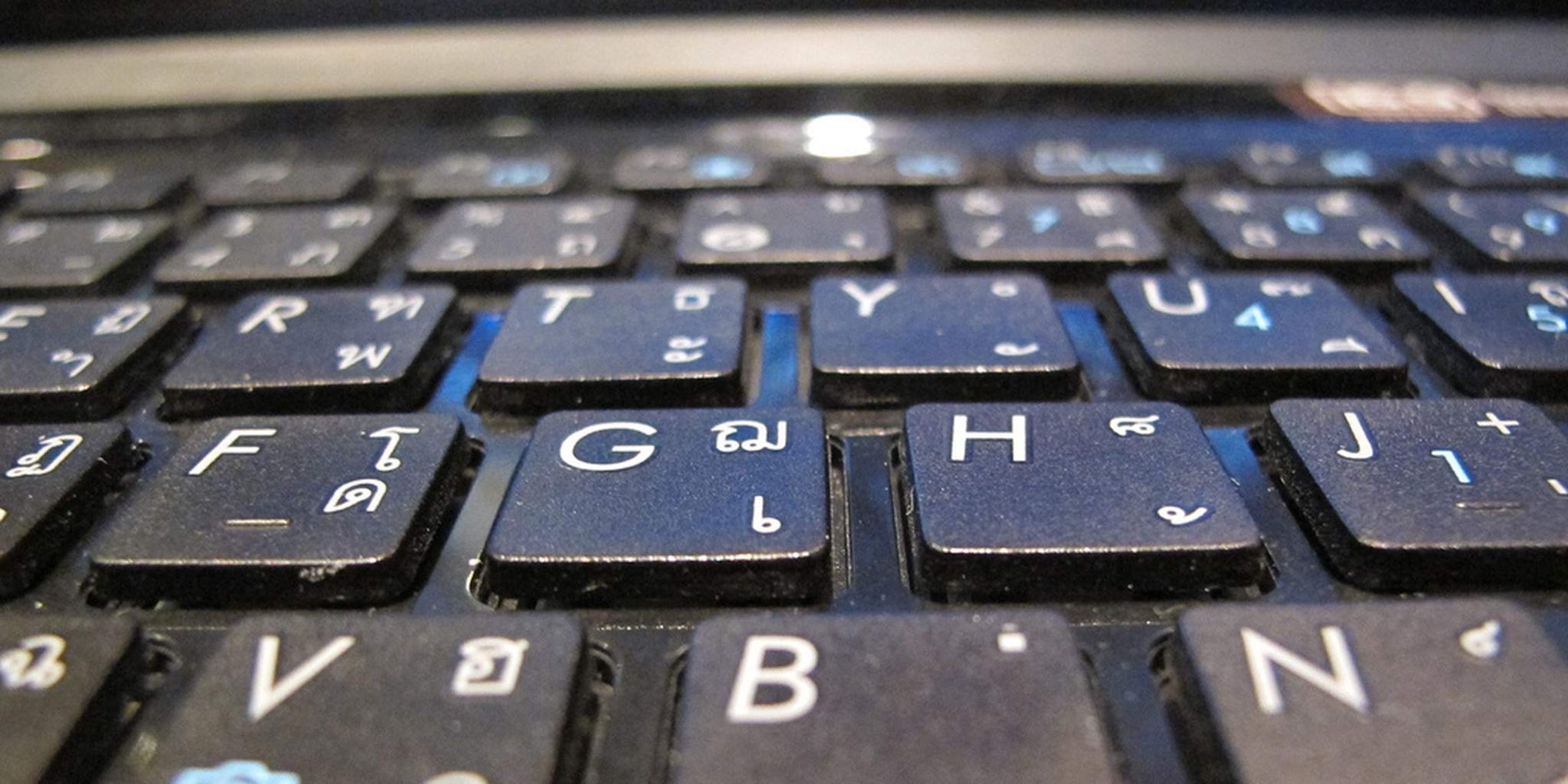 The Freedom of the Press Foundation has its own app lineup to protect journalists.

The Freedom of the Press Foundation has raised over $50,000 from the crowd to help build and improve encryption tools for journalists around the globe.

It took Edward Snowden leaking thousands of pages of documents that shone a spotlight on the NSA’s incredible global surveillance network, but more and more journalists are finally beginning to appreciate how powerful encryption can be. In fact, reporters are beginning to realize it’s now essential to their job—and it’s been that way for years, even if they weren’t using it.

The Freedom of the Press Foundation (FPF), a year-old non-profit dedicated to free speech, has received 456 donations averaging $110 directed toward four encryption services that every journalist ought to have in their arsenal.

Tor, the anonymity tool that allows users to browse the Web without giving away their identity, is perhaps the most well known of the new tools. Journalists use Tor to communicate with sources anonymously and activists use it to circumvent censorship around the world.

Tails is a free operating system with an emphasis on anonymity and privacy more than any other operating system on the market today. Tails, which receives most of its funding from the Tor Project, comes bundled with free anonymity software like Tor and I2P as well as over a dozen leading privacy programs. Designed to be launched from a mobile device, Tails leaves no trace on computers unless explicitly told to do so.

Next up, the LEAP Encryption Access System is a suite of tools designed to make it easy for users to implement encrypted email, secure chat, mobile messaging, file encryption, and a secure Internet proxy. LEAP, which has been in development for about a year and a half, is set to launch a public beta later this week.

Finally, Open Whisper Systems designs the RedPhone and TextSecure, two tools that allow users to make encrypted phone calls and text messages on Android devices. In places where Internet access is spotty—which is a surprising amount of the world—and where phone networks are easily monitored—everywhere—RedPhone is one of those understated tools that enable 21st century reporters to do their jobs without interference.

“Protecting the digital communications of journalists is turning into the press freedom fight of the 21st Century,” said Freedom of the Press Foundation executive director Trevor Timm when he launched the fundraiser last month.

As technology moves ever forward, this is bound to be an ongoing battle. The FPF, who fundraised $480,000 in their first year of existence, is dedicated to bankrolling its side of the war well.