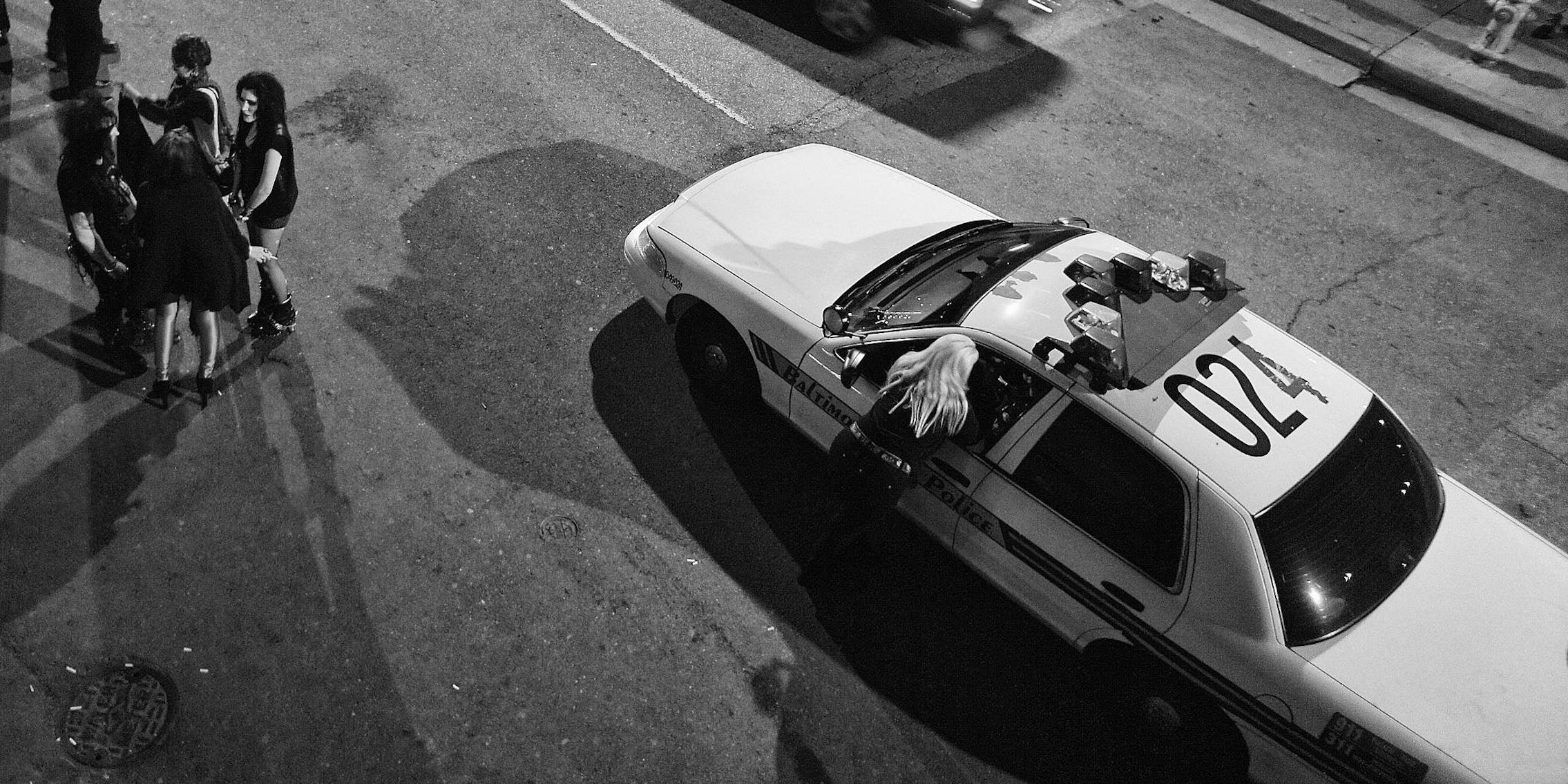 Is justice finally being served?

The saga in Baltimore has taken a surprising turn.

On Friday morning, Baltimore State’s Attorney Marilyn Mosby announced that the death of Freddie Gray has been ruled a homicide.

Arrest warrants for six Baltimore Police Department officers have been issued on charges including second degree murder, manslaughter, and misconduct.

Gray died shortly after his arrest by Baltimore Police on April 12. He allegedly took off running after making eye contact with an officer and was taken into custody for being in possession of a switchblade knife, which it was legal for him to carry. A leaked autopsy report released by an anonymous medical examiner found that Gray was killed as result of injuries sustained when his head slammed into a bolt inside the back of a police van.

During a press conference announcing the charges, Mosby asserted her office had been working with the police department, but also sent its own investigators to verify what occurred. She declined to state if the officers involved were cooperative her investigation. “I thought it was very important to have an independent analysis from the police department,” she said.

The charges cast considerable doubt on the truthfulness of police documents leaked to the Washington Post earlier this week asserting that Gray was responsible for his own death by intentionally slamming his head into the wall of the van.

Gray’s death sparked both large-scale protests across the country as well as a destructive riot in Baltimore following Gray’s funeral on Monday.

This incident comes after a series of high-profile accounts of African-Americans—Tamir Rice, Michael Brown, Eric Garner, Eric Harris—killed at the hands of police under circumstances that many have considered circumspect. In many of those cases, the officers involved were not charged with crimes.

When asked by a reporter what will prevent another person like Gray from being killed by police, Mosy answered “accountability.”

When the reporter asserted that hasn’t happened in the past, Mosby replied, “You’re getting it now.”

Correction: Trayvon Martin was not killed by a police officer. We have removed any mention of him from the article above.