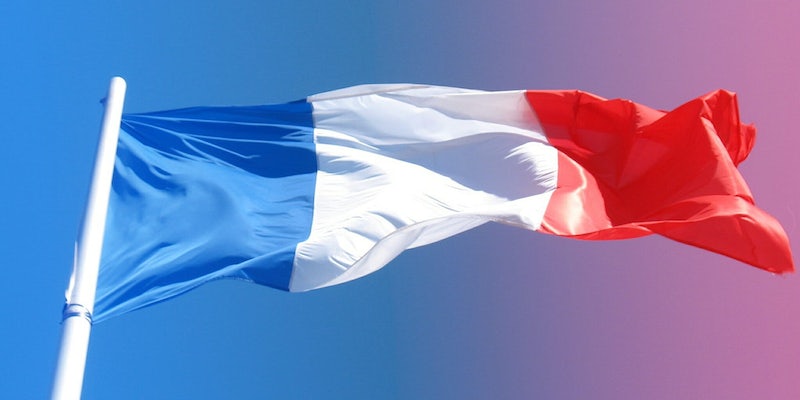 France will not ban Wi-Fi or Tor, prime minister says

'A ban of Wi-Fi is not a course of action envisaged.'

Despite requests from police, France will not ban the Tor anonymity network or public Wi-Fi, Prime Minister Manuel Valls said on Wednesday.

In the weeks after the deadly attacks in Paris, France has been in a perpetual state of emergency. Le Monde reported an internal law enforcement document proposing to restrict freedom of Internet access ostensibly as a way to fight terrorism.

“A ban of Wi-Fi is not a course of action envisaged,” Valls responded on Wednesday. Nor is he in favor of a ban on Tor, which encrypts and masks users’ identifying data, the Connexion reported.

“Internet is a freedom, is an extraordinary means of communication between people, it is a benefit to the economy,” Valls added.

Even so, the global response to Paris involves lawmakers in Europe and the United States calling for new legislation on technology.

Authorities in the E.U. and U.S. are increasingly raising the issue of encryption. On Wednesday, Sen. Dianne Feinstein (D-Calif.) vowed to seek a bill to “pierce” encryption.

While both E.U. and U.S. officials have said throughout the year that they have no plan to introduce legislation requiring “backdoors” on encryption—intentional weaknesses in the code for the purposes of law enforcement surveillance—critics say their proposals could effectively achieve the same ends, even if there is no technical backdoor requirement.

Technologists say such laws will undermine encryption, which is used widely, and will make the entire Internet far less safe than it already is.

One day prior to her proposal on encryption, Feinstein re-introduced a bill requiring social media companies to report terrorist activity. The legislation was previously blocked for being “terribly vague.”

H/T The Connexion | Photo via Francois Schnell/Flickr (CC BY 2.0) | Remix by Max Fleishman