Is the Sweet Peach startup a complete scam?

Between disputes of who actually founded the company and the CEO sending us personal user information, the least strange thing about Sweet Peach is what they want to do to vaginas.

Earlier this week, Austen Heinz and Gilad Gome took the stage at the DEMO tech conference in San Jose, Calif. and pitched an idea for a probiotic supplement that would make women’s vaginas smell like peaches.

Shortly after the Daily Dot published our article about Sweet Peach, I received an email from Heinz, CEO of Cambrian Genomics, who pitched Sweet Peach at the event. Cambrian Genomics is a startup based in San Francisco that claims to have created laser printing DNA technology. 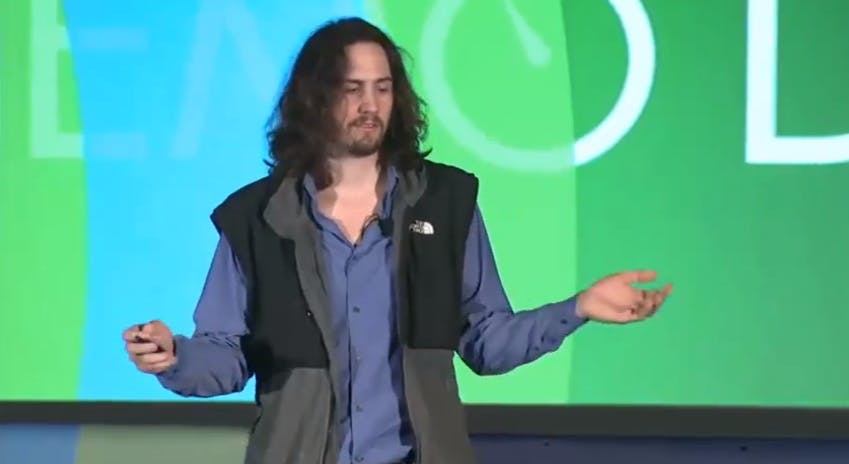 The email he sent me was a forwarded message from a woman who described very personal health symptoms that could potentially pertain to the Sweet Peach product.

It was disturbing: The email contained the woman’s personal information including her name, age, area of residence, and side effects of a particular health issue, as well as a diagnosis she received from her doctor. She also inquired about an institute in the Cayman Islands. And that was it. 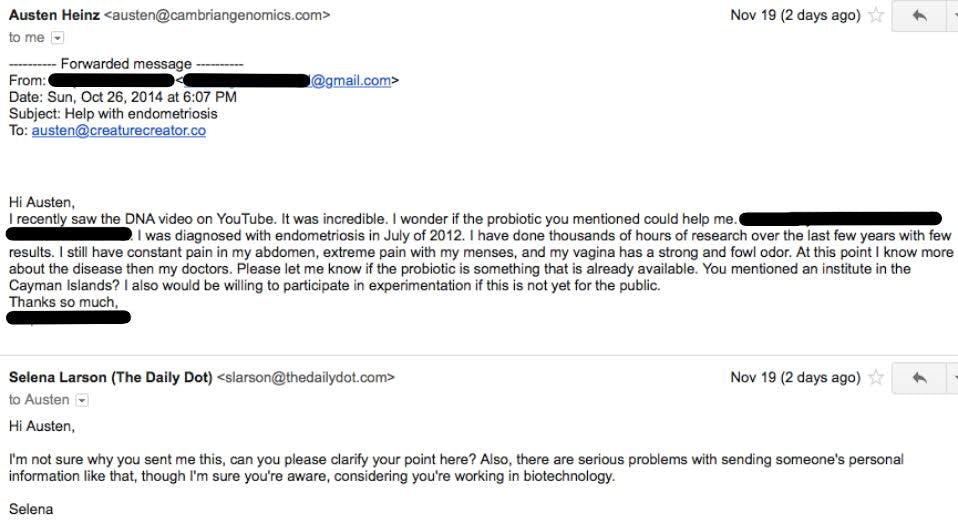 When asked to clarify why he sent me the woman’s email, he told me that he works with female entrepreneurs and there’s nothing wrong with two men working on a startup that makes products for women. 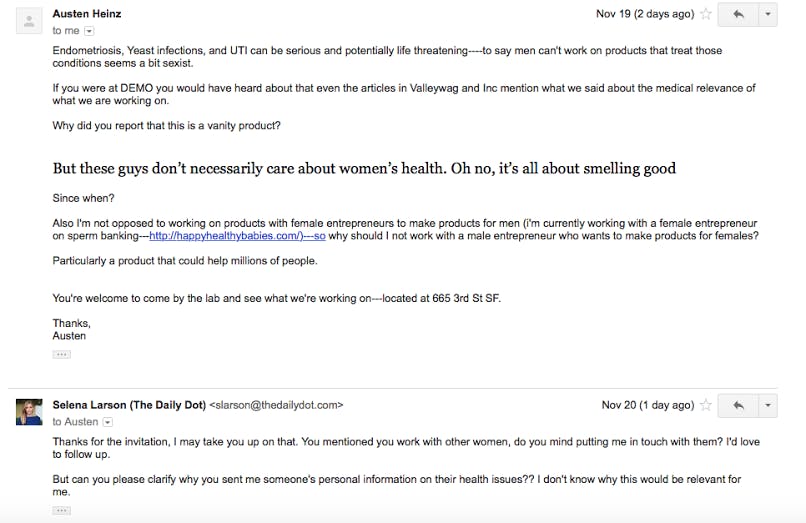 I asked, again, why he sent me her information, to which Heinz told me that the CEO of Sweet Peach is actually a woman. 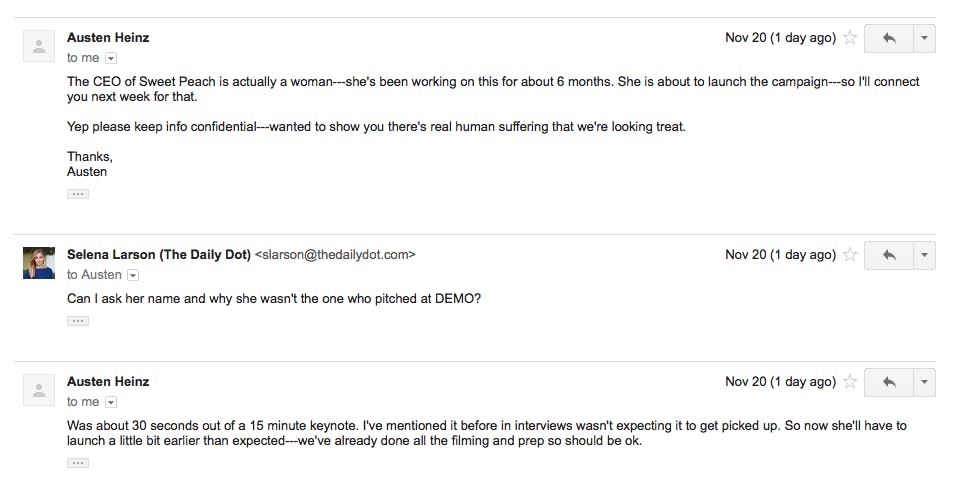 Heinz refused to tell me who this woman was. This all becomes stranger when it was revealed in a report on Inc today that 20-year-old Audrey Hutchinson is the founder of Sweet Peach, and according to her LinkedIn profile, has been the CEO of Sweet Peach Inc. for four months (not six months like Heinz said). The Daily Dot has reached out to Hutchinson and will update the article if we hear back. According to the Inc report, Hutchinson was so sick after seeing reports of two men taking credit for her product, she vomited twice.

Hutchinson also apparently responded to Heinz’s remarks on Twitter, though we haven’t been able to authenticate that this account belongs to her.

The website, www.sweetpeachprobiotics.com which will supposedly host the crowdfunding campaign through Tilt, was registered to Hutchinson in August 2014, to an address in Denver, Colo. The site does not provide any information about Hutchinson or her product, rather simply a landing page powered by Tilt.

Heinz owns 10 percent of the equity in Sweet Peach, according to Inc, and completely misrepresented the company at DEMO. Inc describes what Sweet Peach is meant to do.

According to Hutchinson, a user will take a sample of her vaginal microbiome and send it in for analysis. After determining the makeup of her microbiome—in effect, taking a census of the microorganism that reside in her vagina—the company will supply a personalized regimen of probiotic supplements designed to promote optimal health. By making sure desirable microbes flourish in their proper balance, the supplements will help ensure that bad ones, like the ones that cause yeast infections, can’t get a toehold.

Probiotics are not a new phenomenon—it’s what balances the bacteria in your intestines, and what is found in products like yogurt to help with digestive function.

Heinz’s company Cambrian Genomics just raised $10 million in seed funding. And according to filing with the SEC, his company falls into an “other,” category, despite claims of being a biotechnology company. 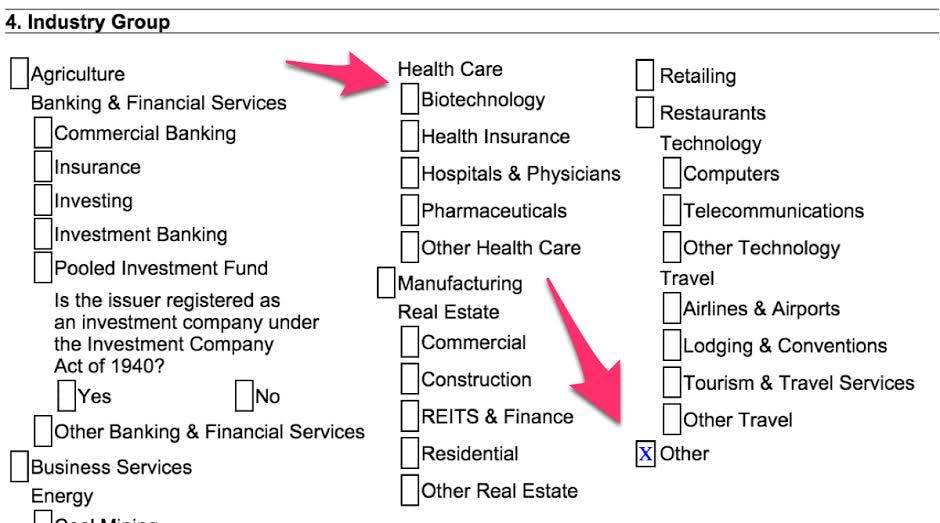 On Cambrian Genomics Crunchbase profile, seven cofounders are listed. However, at least one cofounder, Lukman Winoto, has quit, and two others, George Church and Reese Jones don’t list the company on their LinkedIn, Twitter, or Google+ profiles.

On Nov. 20, when the news of Cambrian Genomics involvement with Sweet Peach broke, Winoto tweeted the following:

He doesn’t give any additional information about why he left.

I’ve reached out to Heinz for comment. This space will be updated with any response received.

Update #1: Heinz responded to my email but failed to address the privacy concerns raised here. The most relevant excerpt is included below.

I will continue to support Audrey and other female sci-entrepreneurs with a passion for solving problems they care about the most.

Update #2: The woman from the unsolicited email that Heinz forwarded to me reached out again to add that she had no idea why Heinz sent me their correspondence. She also noted that neither Austen nor anyone else with Cambrian Genomics ever replied to the email.