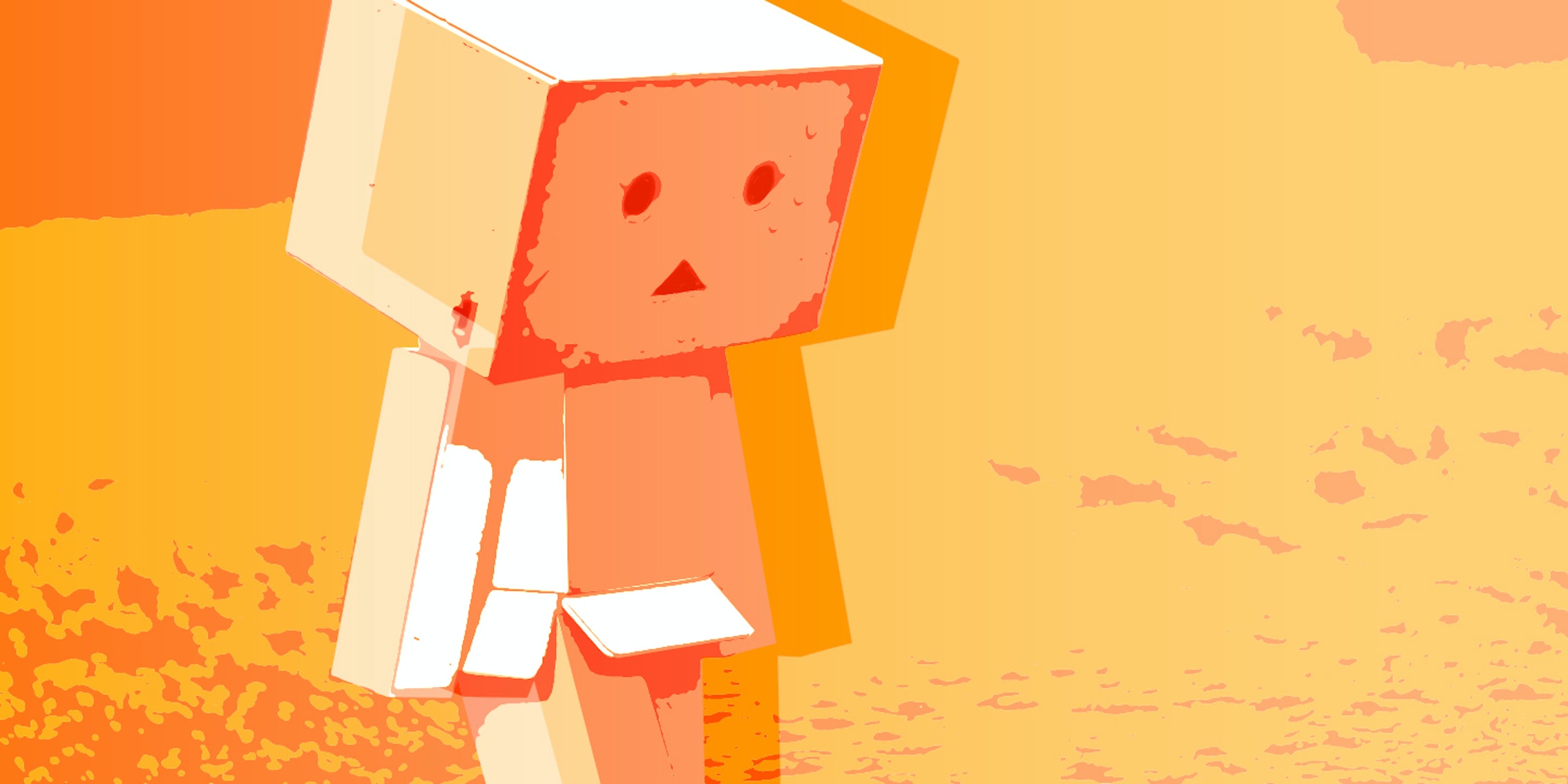 Behind a veil of anonymity, former and current employees are airing grievances online.

If you think Glassdoor reviews are painful, wait until you see the reviews being left for Amazon on a new anonymous site.

On Feb. 3, Seattle alternative weekly The Stranger published an article with the headline, “An Anonymous Website Is Asking for Amazon Employees’ Horror Stories.” The call has not gone unheeded. The website, the Former and Current Employees of Amazon (or “FACE”), had “published roughly 80 stories” by the time the Stranger post went to press; it now hosts over 100, with lurid titles like “Assaulted at Amazon,” “Combat in the Workplace,” “Fired for Contacting Jeff,” and “Just Look at the Court Records.”

The founders have placed a strong emphasis on anonymity for both themselves and the authors of the stories. FACE, which is hosted on Google Sites “without any fake names or real names tied to it,” offers a similar promise to its authors: “We will never disclose your personal information,” reads its guarantee, “so please include as many details as you are comfortable sharing.” To this end, the founders have set up an anonymous voicemail number and an anonymous email address, [email protected], to receive the stories. It was through this address that we corresponded.

The stories catalogued on FACE come from all kinds of self-proclaimed Amazon employees. The founders defended the stories’ authenticity in several ways: “We try to verify places, names, and titles of people involved as best as we can first and then we anonymize the member stories if needed before posting.” It’s admittedly a flawed system—“it’s obviously difficult to verify the name of someone no longer at Amazon who might not have left behind any records accessible to all employees”—but founders claim to have “vetted names as best as we can by having some of our current employee members check the company directory.” Maintaining anonymity is crucial, they claim, because “Amazon attacks anyone who publicly exposes being mistreated and tries to silence all victims through payment of severance packages.”

The stories, they continued, cut across work divisions and levels of seniority: “As best as we can tell, around 25 percent of submissions are from non-software workers such as those in the fulfillment warehouses. We have received and posted a few stories from senior-level managers, which is pretty high in the company.”

A few of these anecdotes stick out for their sheer weirdness (“If you haven’t heard of broomball, it was part of the company picnic day … on a soccer field with brooms and a giant inflatable ball. Apparently, Jeff Bezos takes this game very seriously”) or their pathology (“I had to take sick days because I had a spinal tap and then had to return to the hospital because of complications from the spinal tap … then one day, my manager told me that I should quit”). But, for the most part, the stories are almost all short and don’t go beyond the level of detail in August’s New York Times article, which was the impetus behind FACE’s founding. “Our group started coalescing after the article, from a combination of in-person conversations and social-media discussions regarding Amazon management behavior,” they wrote.

FACE claims, in “An Open Letter to Jeff Bezos” on its homepage, it wants to help “make Amazon as good for its employees as it is for its customers.” That means providing critical feedback that they claim has been ignored for years. “We all felt that we had performed strongly and believed in the Amazon approach to work,” a founder told me, “if only it would be conducted ethically and live up to its principles.”

What were these principles? “Being metrics and data-driven, working hard in a fast paced environment, taking on challenging ambiguous problems and rising to meet the challenge, obsessing over the customer, writing complex documents rather than PowerPoint slides.”

For the founders, the problems at Amazon start at the management level. “[T]here are good pockets across Amazon who actually live up to its approach, but an increasing number of bad pockets since the bad managers have realized that HR will do nothing to protect their employees from mistreatment.”

Just as FACE started to gain national attention last Friday, Google suspended the site, immediately prompting accusations of foul play. The page’s error message said it had been “taken down for violating the terms of service,” but it’s unclear what the violations might have been.

Less than 24 hours later, FACE was back. “Google tells us that the website was flagged by another user as spam,” reported the Stranger in a follow-up blog post; “After Google manually reviewed the site and found this was not the case, they put it back online.”

The founders are now looking into a backup hosting solution as well as a way to ensure all of the archived in the future.

As for effecting change within Amazon, the founders acknowledge the task is daunting.  “We’ve heard from our internal sources that senior Amazon leadership overall currently does not believe there is a problem,” they wrote. However, FACE believes that, if managerial misconduct continues, “there certainly will be support for a union focused on employee rights to fair treatment,” and that “worldwide participation from current and former Amazonians” in their site could be a part of that.

To support this, FACE cited its recent upturn in traffic: “27,000 hits from October through last month,” versus “83,000 hits in the past week,” a significant amount of which came from the Seattle area.

FACE’s publicity has already led to increased participation. In the first three days after the site went back up, 13 stories were added, including “Major Change in the Quality of Our Management,” “Don’t Count on Learning Anything,” and “Work-Related Stress No One Wants To Talk About.”

On FACE, at least, some people are ready to start that conversation.