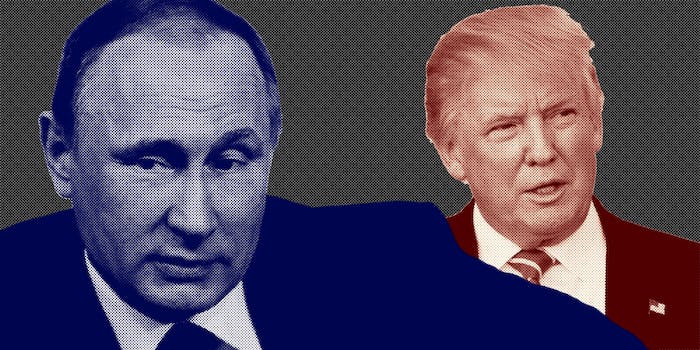 Putin has topped the list now four years in a row.

There’s only one person in the world more powerful than Trump, according to the magazine: Russian President Vladimir Putin.

“Russia’s president has exerted his country’s influence in nearly every corner of the globe; from the motherland to Syria to the U.S. presidential elections, Putin continues to get what he wants,” Forbes writes, noting this is the fourth year that Putin has topped the list.

Forbes writes that in second place,”President-elect Donald Trump has a seeming immunity to scandal, both houses of Congress on his side, and a personal net worth in the billions.”