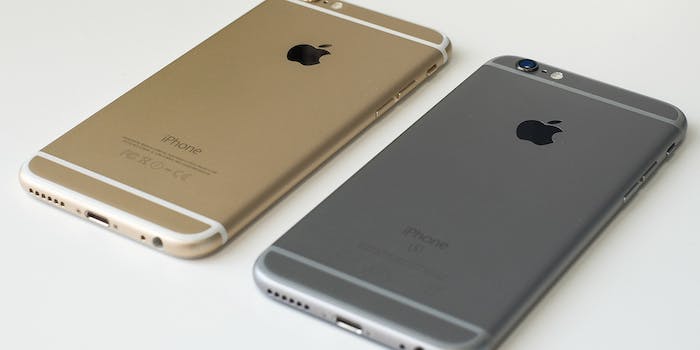 5 signs it’s time to switch from Android to iPhone

It's time to truly upgrade.

With 2015 rapidly drawing to a close, there’s a good chance you’re also approaching the end of your smartphone contract. If you’ve been an Android die-hard for too long, you might be getting burned out and not even realize it. Here are a few easy ways to tell if it’s time to make the jump to Apple‘s iPhone.

1) You’re running out of apps 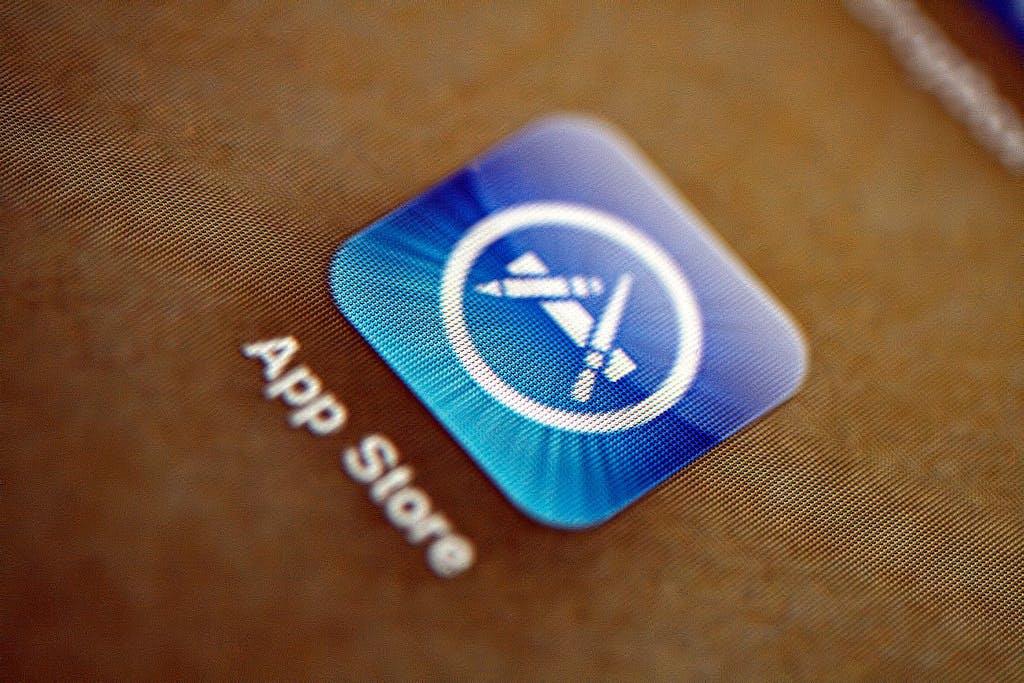 It’s no secret that the Google Play store is a poor substitute for Apple’s App Store. The vast majority of new games and apps are either exclusive to iOS or they come out first on iPhone and iPad and eventually make their way to Android. This is in no small part due to the fact that developers make far more money on Apple’s mobile platform than any of its competitors. The smash hit game Monument Valley is a great example of this, with more than 81 percent of the app’s revenue coming from iOS users, and less than 14 percent from Android buyers. This massive edge brings in more exclusive games and apps every day, and the selection on the App Store has never been more enticing. 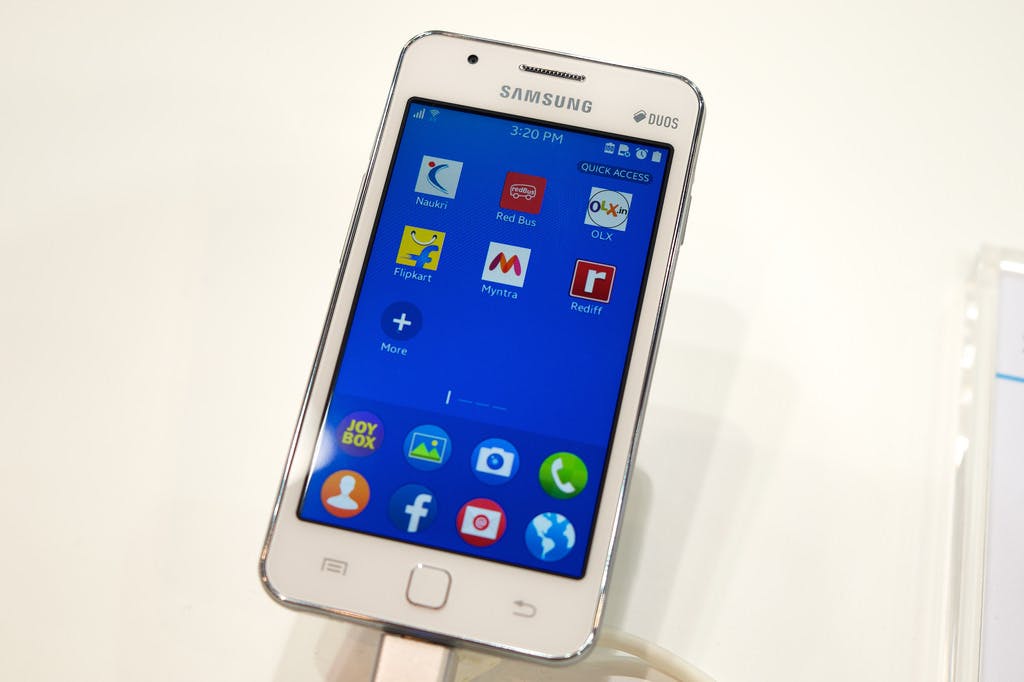 Android fragmentation is a massive problem for manufacturers and developers alike, but it’s also an issue for users. Buying an Android phone today means that, within a few months, a different company is going to launch a new phone with some random feature that it promises is better than whatever you already own. More storage, a few more pixels in the display, a slightly different camera, or a fingerprint sensor in a new spot—these changes are never enough to make you drop whatever contract you already agreed to, but they’ll still make you feel like your phone is somehow inferior, even though it’s probably not.

iPhone users who buy a new device every year or two have long had the privilege of knowing that their phone is either the best of the best, or right on its heels. In recent benchmark tests, the iPhone 6s and 6s Plus absolutely destroy their Android competition. Despite devices like the Galaxy Note 5 boasting octa-core chips, Apple’s dual-core A9 leaves it in the dust. 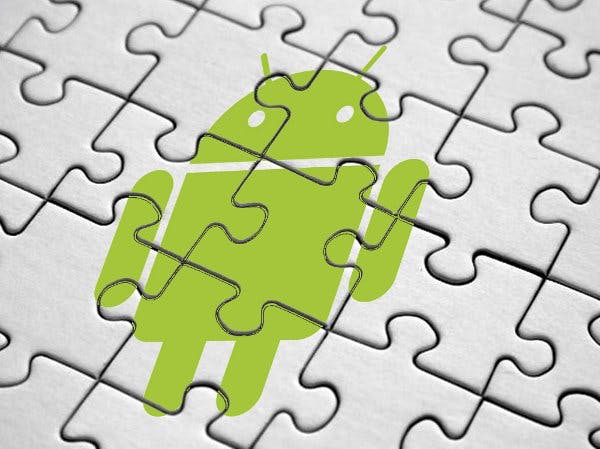 Android has a massive chunk of smartphone marketshare, but it’s not necessarily because most people prefer it over iOS, Windows Phone, or even BlackBerry. The truth is, the cheapest smartphones on the shelves of your local wireless carrier run on Android, which means they are the bargain pick for lots of people who honestly don’t care what kind of phone they own.

It also means that companies like Samsung are losing lots and lots of money, and regularly miss earnings estimates. Samsung is rumored to be planning a flagship device in 2016 that will run on its own operating system, Tizen, instead of Google’s Android, which could be the first step toward eventually abandoning the platform entirely.

4) You want your used smartphone to be worth something 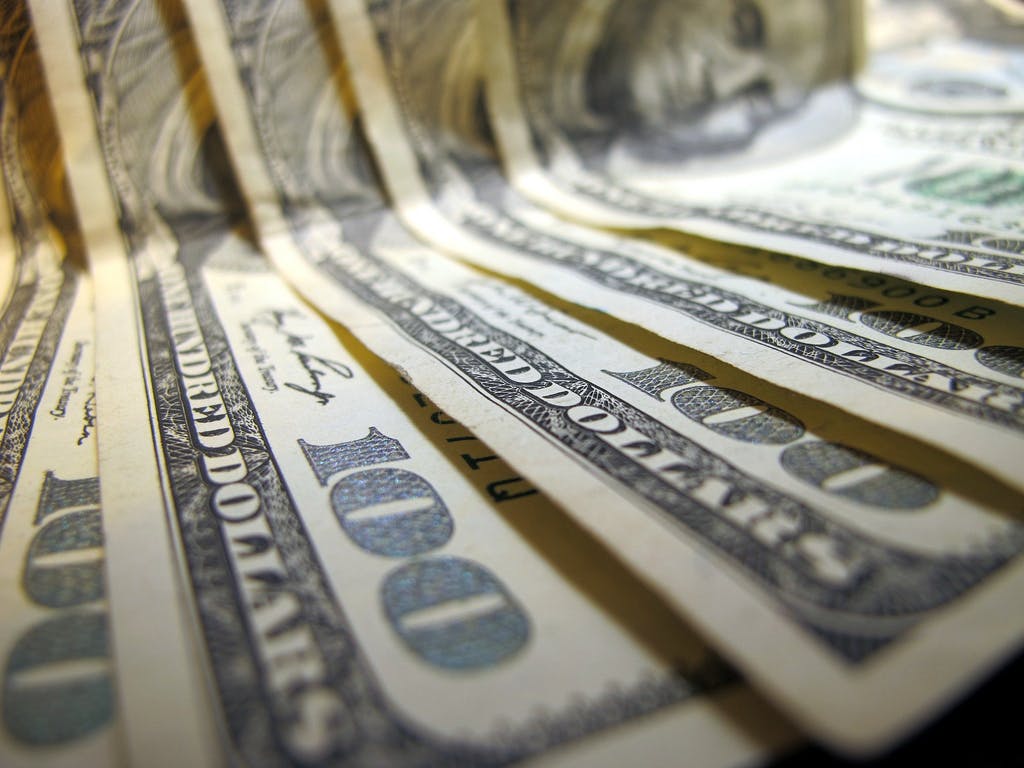 When iPhone owners get done with their smartphones they have an entire secondary market of companies and individuals begging to buy their second-hand device. A quick check of eBay, Gazelle, or any secondary sales site reveals that iPhones hold their value far better than any of the competition, which means you can make some serious cash when you’re ready to upgrade.

If you’re looking for an easy example, take the 16GB iPhone 5s, which sells on eBay for between $200 and $270. Released five days after the iPhone 5s, Samsung’s Galaxy Note 3 flagship phone, with double the storage (32GB), demands between $165 and $210. Apple products may indeed be more pricey upfront, but they also return more to your pocket when you buy the next one.

5) You want a company to have your back 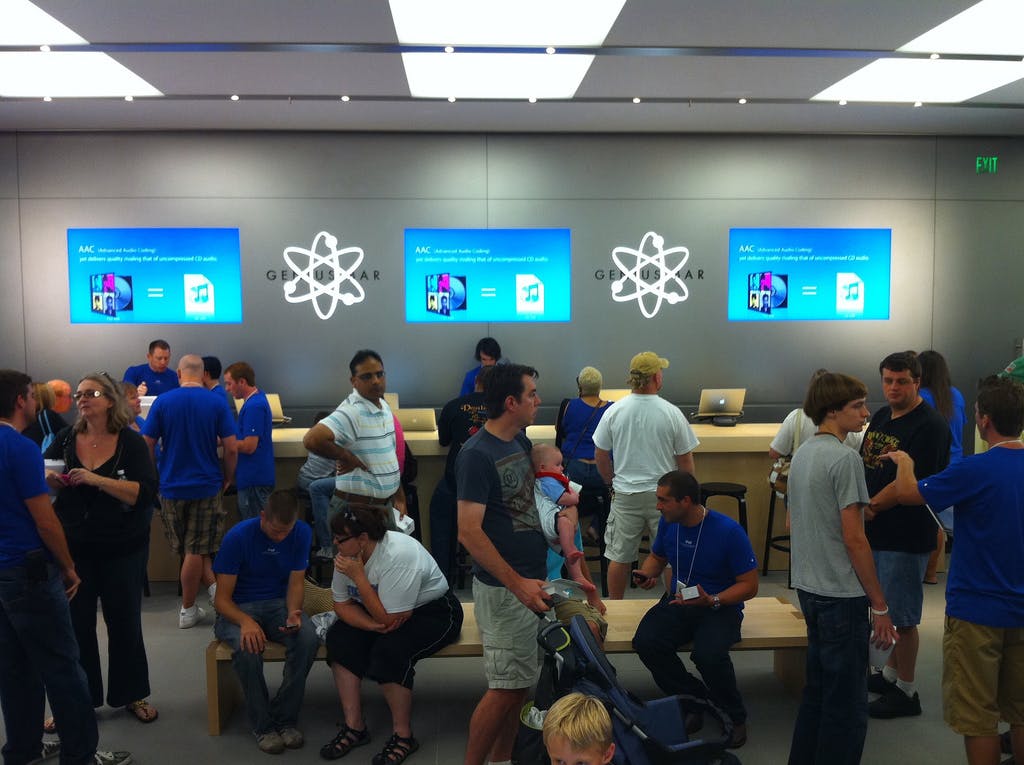 If you have an issue with your Android phone, there’s no Android store to go to for help. You get to wade through third-party forums or try to get someone at AT&T or Verizon to help, but that’s a crapshoot at best. Google’s documentation for Android is a great start, but with the amount of fragmentation between devices and software versions, as well as manufacturer skins, it’s hard to know whether an app, an overlay, the operating system, or the phone itself is causing the problem, and all four could have different support systems. Good luck.

Apple’s Genius Bar is the butt of many jokes, but that’s largely because the company’s support system has worked so well for so long that teasing the blue-shirted know-it-alls is pretty much the only thing competitors can do. From troubleshooting to tutorials, Apple’s online and in-store help options are simply the best in the smartphone business. No other company makes it easier to make appointments, chat with knowledgeable representatives online, or access the wealth of first-hand help documentation than Apple.

Oh, and if your iPhone gets a deadly, mysterious error code, you get a new one with no questions asked.