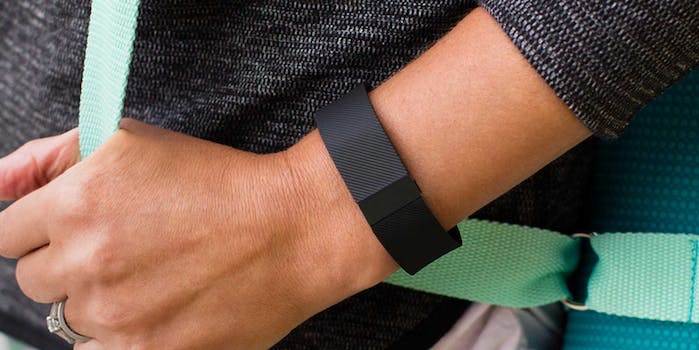 Fitbit just added a new sleep scheduling feature, in case you forget to go to bed

A good night's sleep is the easiest way to stay healthy.

Sleep, exercise, and nutrition: the trifecta to healthy living. And your fitness tracker has been keeping tabs on all three of these things so you can feel good now, and in the future.  But while some fitness trackers tell you how to workout and what to eat, they don’t tell you when to go to bed.

Fitbit, however, will be adding this feature to its app today. Sleep Schedule lets users establish a daily routine by setting bedtimes and wake-up times. The new feature gives personalized suggestions for the number of hours you should sleep, and sends push notifications to your smartphone as a gentle reminder to catch a good amount of Zs. 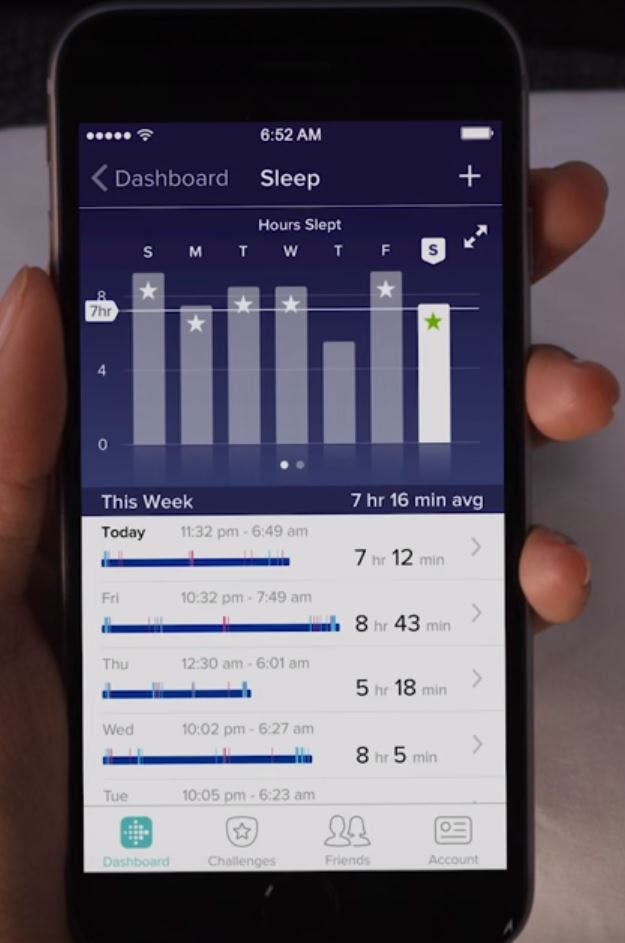 While it might seem silly for your wristband to tell you when you need to go to bed, sleep is when your body refreshes and repairs itself. In fact, lack of sleep has been associated with long-term health consequences, including medical illnesses like diabetes, high blood pressure, and heart disease, according to Harvard’s HealthySleep.

Sleep Schedule is the first of several sleep features Fitbit says it will be adding to its devices. Current sleep features include tracking your sleep duration, efficiency of sleep, and the number of times you wake up during the night.

The new feature will be compatible with the Fitbit Blaze, Alta, Charge HR, Charge, Surge, Flex, and One. The update will be available in the Apple App Store and Google Play.