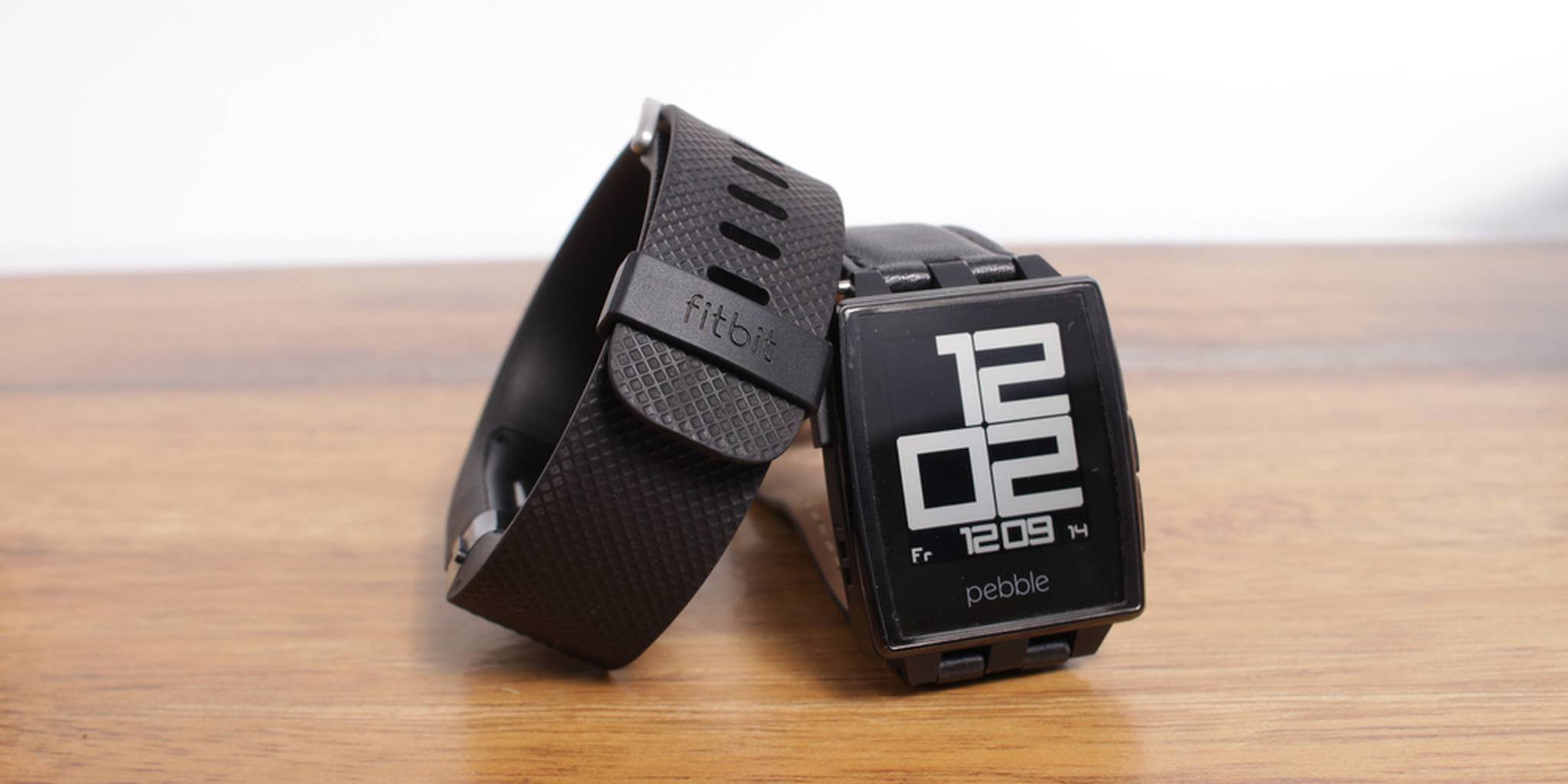 The wearables manufacturer is trying to keep its operation lean.

Fitbit is laying off 110 jobs, or 6 percent of its workforce, after the company admitted it hadn’t grown nearly as much as it was expecting.

The fitness tracker manufacturer was anticipating fourth-quarter revenue between $725 million and $750 million, but was only able to muster around $580 million, despite dominating the fitness band market with 75 percent of total sales, according to Fortune.

“Fourth quarter results are expected to be below our prior guidance range; however, we are confident this performance is not reflective of the value of our brand, market-leading platform, and company’s long-term potential,” said Fitbit CEO James Park on the company’s preliminary Q4 results. “We have experienced softer-than-expected holiday demand for trackers in our most mature markets, especially during Black Friday.”

Fitbit has a plan to reduce spending by approximately $200 million by realigning sales and marketing, while maxing out research and development investments.

But these declining sales point to a deeper problem that exists with the wearables product category, rather than any single weakness from Fitbit, whose recent offerings received generally positive feedback.

eMarketer estimates that 39.5 million Americans will use a wearable device at least once a month, much fewer than the 63.7 million the company predicted back in October 2015. The firm says wearable devices will reach 15.8 percent of the population, and grow only to 21.1 percent by 2020.

Not even Apple can provide reassurance that wearables will reach interest levels anywhere near smartphones. The Cupertino, California, company doesn’t report sales figures for the watch, but estimates say it sells just over a million units each quarter—the iPhone sells around 75 million in that same time frame, according to Time.

Despite these trends, Fitbit says it is dedicated to its products, and will continue to expand and improve its offerings.

“We believe Fitbit is in a unique position to stimulate new areas of demand by leveraging the data we collect to deliver a more personalized experience while developing upgraded versions of existing products and launching additional products to expand into new categories,” Park said. “As the overall wearable category leader, we exited the year with an engaged community of over 23.2 million active users, making us uniquely positioned to be the partner of choice for the healthcare ecosystem, which is a key component of our long-term strategy.”

The wearables manufacturer has been on a spending spree lately. In the past year, it acquired smartwatch pioneer Pebble, and payment startup Coin. It was also poised to purchase once-competitive rival Jawbone, but declined its asking price.

It will be pulling for these recent acquisitions to help get sales back on track.